How SocGen is building an African future 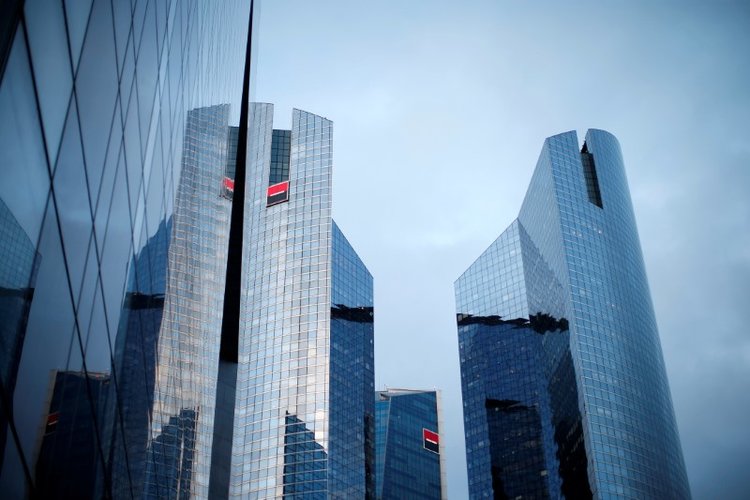 [CAVIE/ACCI] Senior management at Société Générale sees a unique opportunity for growth in Africa, including east Africa, Nigeria and the lusophone countries. The aim is to be much more than the only French bank left standing on the continent.

Instead, the bank is courting regional clients by building local markets and structured finance platforms, while its investment in mobile money could be the seed of a much bigger African consumer business.

Société Générale is already comfortably top of the syndicated loan rankings in Africa excluding South Africa. Now, it has set its heart on expanding even further in Africa’s fastest-growing markets, making a mark on some of the biggest investment banking deals and infrastructure projects on the continent while extending its reach in mass-market mobile banking. And while it is veering away from South Africa’s slower-growth and more-developed financial market, it could soon pool global and African clients with Johannesburg-based Absa.

One example is the €250 million bridge facility that Senegal needed in January, tying into Dakar infrastructure projects. The banks ready to deploy it neatly matched the three remaining full-service international wholesale banks with most importance to Africa. On the subsequent €1 billion 10-year and $1 billion 30-year deal, Senegal also named BNP Paribas, Deutsche Bank and Natixis as bookrunners. But on the bridge loan – which refinanced previous facilities from Credit Suisse and Afreximbank – there was just one eurozone bank, Société Générale, as well as one UK bank, Standard Chartered, and one American, Citi. Of those three, SocGen appears the most ambitious bank in Africa today, particularly given Citi’s lack of a retail presence and Standard Chartered’s long restructuring. As a French bank, SocGen has traditionally had a strong network in the Maghreb and the euro-pegged CFA franc zones. It owns Senegal’s second-biggest lender, as well as Algeria’s largest private bank, and Morocco’s leading foreign-owned bank. It owns Cameroon’s biggest bank, and the number one lender in Côte d’Ivoire, where a €1.7 billion 12- and 30-year bond followed shortly after Senegal (again, with SocGen as bookrunner).

But it wants to grow far beyond these francophone markets, including east Africa and the lusophone countries. The bank has opened in nine new African countries in the past 15 years. Since 2015, it has opened in one African country a year: Togo, Mozambique (where it bought the local Mauritius Commercial Bank unit) and most recently a representative office in Kenya. Angola and Nigeria, above all, are in its sights. This is all part of chief executive Frédéric Oudéa’s vision to focus the bank on Europe and on Europe’s neighbours – mainly Africa. Analysts of the bank’s stock in London or Paris tend to pay little if any attention to its Africa business, and when they do, they are not always enthusiastic. “Africa adds to the complexity of the bank and is a distraction to its management,” grumbles Guillaume Tiberghien, banks analyst at Exane BNP Paribas in London.

Yet, if Africa is small today in terms of the bank’s group earnings, Oudéa sees a far greater longer-term opportunity. “I think 20 or 30 years ahead when I have Africa in mind,” he tells Euromoney Africa. In line with the UN’s estimate last year, Oudéa cites a figure of 2.5 billion people in Africa by 2050, roughly double today’s population, making it a much larger proportion of the world’s total: “No other continent will have such significant demographic trends.” He talks of the possibility for dramatic commercial expansion by the bank and its clients in Africa, owing to this demographic surge, even if he also alludes to associated social and political dangers if Africa’s economic growth is not fast enough. “Africa might be the biggest opportunity and potentially the biggest challenge for the stability and the prosperity of Europe,” he says.