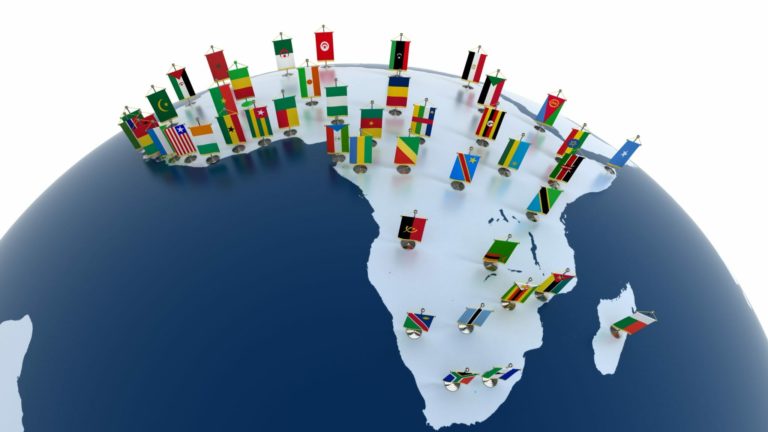 In a joint declaration at the end of the 2021 Conference on Land Policy in Africa, the organizations pledged financial and technical assistance “to ensure that land governance and land policy processes in Africa are transparent, lucid and accessible and that state and indigenous systems are easily integrated.” They also pledged to work with practitioners in arts, cultutre and heritage to increase awareness and appreciation of land issues on the continent. The theme of the conference was “Land governance for safeguarding art, culture and heritage towards the Africa We Want.” The Rwanda government hosted this year’s event in a hybrid format, with participants gathered physically in Kigali and online.  Organizers integrated arts and culture in the conference, anchoring the power of the creative sector in land matters.

“At this time when the world is also engaged in the COP26 process, we wish to underscore the fact that large parts of our continent are deserts or semi-arid and are facing ecological damage. Yet, more than often, unequal distribution of land has relegated a growing population of small holder farmers, women, and youth to marginal areas, leading to increased pressure on land and land resource degradation,” said the declaration, read by Leontine Kanziemo, Advisor, Natural Resources Management at the African Development Bank.

The declaration called for greater land equity in order to broaden access to natural resources. It also said it was crucial to work with governments, artists and cultural leaders to ensure that women and youth have access to land. “The majority of our people rely on land for a living. Therefore, pro-poor land policy should be transparent to all land users, equitable, and free of corruption,” the partners said.

The declaration called for traditional custodians of African art, heritage, and culture to be included in all pro-poor land policies. “In addition, in the aftermath of the recently concluded UN Food System Summit, land governance should be critically considered as an influential enabler in the transformation of African food systems.”

King Mfumu Difima Ntinu, President of the African Traditional Authority, pointed out that efficient land governance requires political will and urged African countries to pay more attention to the role of women in land matters. “With your help, we will get there,” he added.

According to the World Trade and Tourism Council, the creative industries will add $269 billion to African GDP by 2026 and more than 29 million jobs with skills that are attractive to young people. “It is important to take that into account,” Ahene explained.

He called on governments and development partners to invest resources in building the creative sector’s capabilities and preserving intellectual property and rights to “safeguard and protect the creativity and innovation that this sector delivers.”