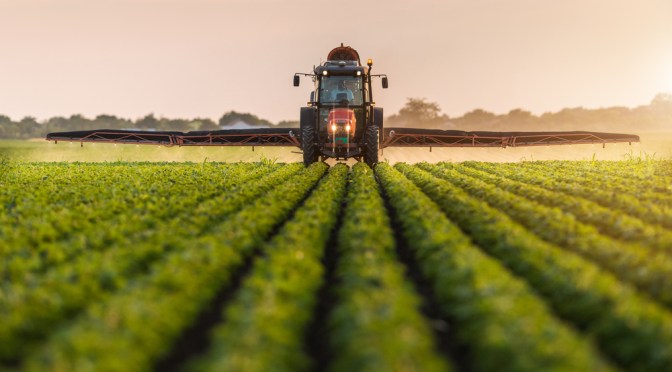 [CAVIE-ACCI] Working with Big Win Philanthropy and Dangote Foundation, the African Development Bank has unveiled a new Multi-Sectoral Nutrition Action Plan that aims at raising investments towards reducing stunting by 40% in African children aged under 5 by 2025. Monitored by the Africa Center for Competitive Intelligence.

Africa loses $25 billion per year in costs attributed to child morbidity and mortality, impaired cognitive, physical, and economic development caused by malnutrition. Yet these losses are almost entirely preventable.

The ambitious Action Plan is looking for additional support and commitments from governments for nutrition.

Jennifer Blanke, Vice-President, Agriculture, Human and Social Development at the African Development Bank, stressed the importance of engaging energetically and substantially with the private sector, “if we want to achieve long-lasting results.”

Through the Multi-Sectoral Nutrition Action Plan, the Bank commits to scale up the proportion of investments that are ‘nutrition-smart’ in agriculture, water, sanitation and hygiene, social and health sectors.

“In terms of human development, nutrition is as important as investments in infrastructure and power in stimulating economic growth. Big Win Philanthropy is thrilled with President Adesina’s leadership in giving greater priority to nutrition and the wider human capital investment agenda,” said Jamie Cooper, Chair and President, Big Win Philanthropy.

“By leveraging investments across five sectors, and encouraging its member countries to do the same, the African Development Bank is achieving ‘double wins’ for every dollar spent: improving lives and generating economic growth.”

Nutrition is inextricably linked to the Bank’s High 5 priorities: nutrition-smart investments could be catalytic for realizing equitable growth agenda.

Speaking at the launch, Chief Executive Officer of Dangote Foundation, Zouera Youssoufou, said, “We know we cannot do this by ourselves, so it made sense to put money at the African Development Bank to develop this nutrition strategy. We are really happy to see the strategy come together following a two-year journey.”

In 2017, more than a third of the world’s stunted children under the age of five lived in Africa with stunting rates ranging from 35.6% in East Africa to 32.1%, 29.9%, 29.1%, and 17.3% in Central Africa, West Africa, Southern Africa and Northern Africa respectively, according to the Plan, which also revealed that Africa is the only region in the world where the number of stunted children has risen in the past few years.

The Plan will focus on integrating nutrition smart interventions into projects in the Bank’s extensive agriculture pipeline. The Bank’s Feed Africa Strategy executes the Comprehensive Africa Agriculture Development Programme (CAADP) goals of contributing to elimination of extreme hunger, malnutrition, and poverty. In addition to improved productivity, the Action Plan looks into the potential to nourish Africa, by including commodity value chains that offer broad-based nutrition value, instead of just calories.

This will include leveraging ﬂagship initiatives including Technologies for African Agricultural Transformation (TAAT), the Staple Crop Processing Zones Programme, and Integrated Agro-Industrial Parks.

To realise its human and economic potential, Africa must invest in nutrition – particularly during the 1,000 days between conception and the age of two – as a crucial foundation for productivity later in life, said Oley Dibba-Wadda, the Bank’s Director Human Capital, Youth and Skills Development Department.

“The African continent has the potential to become a powerhouse of productivity in the 21st century but cannot sustain rates of economic growth and at the same time integrate its burgeoning youth population without addressing these high rates of stunting.”

The Bank is strengthening political engagement and building partnerships by enlisting Heads of State, ministers, and eminent leaders as champions to spur and build a high-level political movement and leadership for nutrition, known as the African Leaders for Nutrition (ALN), which was endorsed by the Assembly of Heads of State and Governments of the African Union (AU) at the 30th Ordinary AU Summit, held in Addis Ababa, Ethiopia on 31 January 2018.