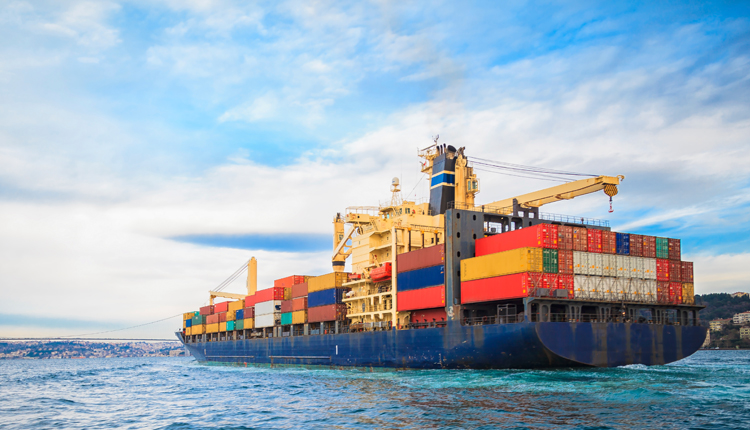 [CAVIE-ACCI] The African Continental Free Trade Area (AfCFTA),  which came into force with the new year, is expected to break down barriers between 54 nations on the continent to create a new trade bloc. But much will depend on whether these nations are wiling to give up tariff privileges.

The agreement to create AfCFTA was signed in 2018, but it has taken time for signing and ratification by the countries involved, and has been delayed coming into force due to Covid-19. All nations on the African continent have signed the agreement except Eritrea.

“It naturally presents as any new agreement some challenges, in our opinion of air link, of movement of people in the region itself, but I believe that they are challenges, that we as we move forward in the process will be able to resolve. There is of course also the issue of customs tariffs, although we are talking about free movement. But on the list and on the products that we are going to consider as priority products for the country, so there is a whole reorganisation that has to be completed,” Edite Ramos da Costa Ten Jua told Euractiv.

The ambition for AfCFTA was to create one of the largest single markets in the world, bringing together 1.3 billion people with a value of $3.4 trillion, and creating largescale supply chains independent of other geographies. According to the World Bank, this common economic zone could lift tens of thousands of people out of poverty by 2035.

It is expected to generate $1.8 million in new trade revenue, the World Bank says, and generate 2 million jobs.

The liberalisation of customs tariffs, as well as the reduction of non-tariff barriers such as quotas and rules of origin, would increase revenue by around $153 billion dollars, according to the World Bank. Further increases would come from trade facilitation measures that cut red tape, lower compliance costs for trading companies, and drive the integration of African businesses into supply chains.

Nearly all members in the new trade bloc will have to make substantial legislative and administrative reforms if the new organisation is to function properly.

Wamkele Mene, Secretary-General of the AfCFTA Secretariat, said that this was only the start of a long process of change for these countries.

“Despite everything, the common market is confronted with a certain number of obstacles such as cumbersome administrative procedures, poorly developed infrastructures or even the protectionist policies of some of its members, which could slow down its development,” he added.

Nonetheless, many observers see this as the beginning of major improvements to the African economy.

Albert Zeufack, chief economist at the World Bank for Africa, believes that the creation of the trade bloc will mean the creation of thousands of new jobs across the continent, with particular improvement for the number of jobs available to women.