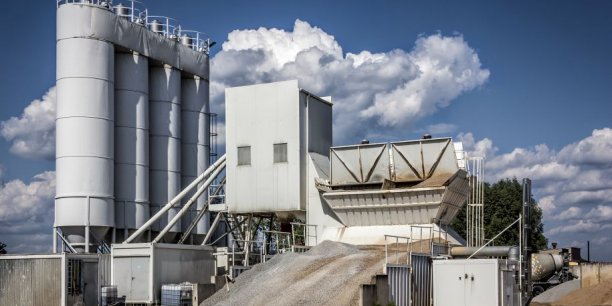 [CAVIE/ACCI] Slower growth is translating into lower government spending on infrastructure. With an estimated funding deficit of $40 billion a year, private-sector solutions from Africa’s home-grown pension fund industry as well as international insurance firms could help plug the gap.

Africa’s infrastructure needs are staggering. Of the region’s population of 1.2 billion people, more than half lack access to electricity, a quarter have no close source of clean drinking water and roughly 700 million are without decent sanitation, according to the OECD. A fifth of companies operate in the formal economy, but of those, only 40% or so enjoy a regular electricity supply. “Africa has an urgent infrastructure challenge,” says Bolaji Balogun, chief executive of Chapel Hill Denham (CHD), an independent investment bank in Nigeria. “The region’s economy is mostly agrarian, but farmers are unable to move up the value chain without electricity for processing and for preserving produce or access to good roads and railways to take their produce to markets. How do small and medium-sized enterprises survive without electricity or broadband in today’s world?” Building new infrastructure would give a welcome lift to economic growth in sub-Saharan Africa, estimated by the World Bank at 2.6% in 2017 and forecast to reach 3.1% this year and 3.6% next year. The African Development Bank (AfDB) and other agencies estimate that ailing or inadequate infrastructure in the power sector knocks as much as two percentage points off GDP growth.

Nigeria alone needs to invest between $30 billion and $40 billion in infrastructure, Lagos-based CHD estimates, yet the national infrastructure budget has never surpassed $2 billion. The country’s problems are made worse by the rapid growth of its population, which is expected to jump from its current level of 186 million to 400 million by 2050.

Africa 50, an infrastructure investment platform backed by the AfDB, estimates overall infrastructure funding needs in Africa amount to $1.2 trillion for the period between 2017 and 2025, or $150 billion a year. It puts the funding gap at between $30 billion and $40 billion a year. Between 2004 and 2013, African states closed just 158 financing deals for infrastructure or industrial projects, valued at $59 billion, or just 5% of the total needed, according to the New Partnership for Africa’s Development, an economic development programme of the African Union.