African business still up on AfCFTA 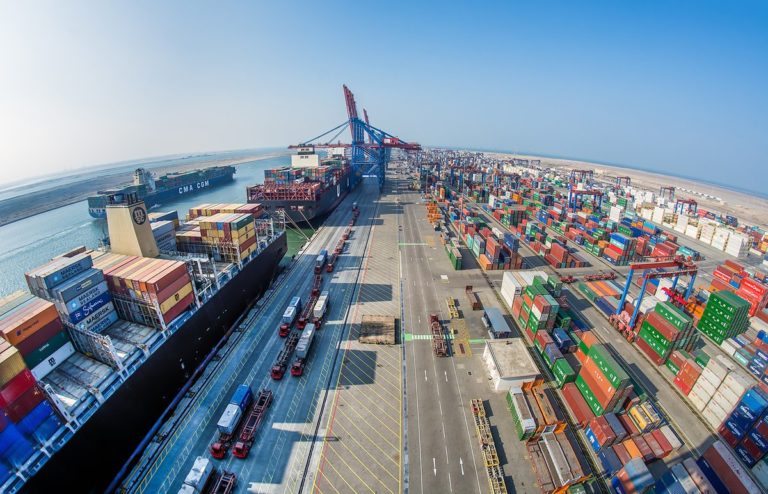 [ACCI-CAVIE] The African business community has maintained its bullish outlook on the benefits of the African Continental Free Trade Area, as it weathers global instability and the after-effects of the Covid-19 pandemic.

It is now nearly two years since the AfCFTA’s official launch, which was coloured by the Covid-19 pandemic, though with the continued easing of pandemic-related restrictions the scene is set for ongoing development and increasing awareness of the initiative. Currently with 43 parties and 11 signatories, it aims to harmonise trade across 55 African countries and 1.3 billion citizens, with a total USD 3 trillion in gross domestic product.

Despite the existing barriers to intra-African trade, which makes up only 16% of total African trading, 70% of respondents told the PAFTRAC survey that they already exported to other African jurisdictions, a surprisingly high figure belied by the fact that it was mostly export of services, with physical goods more subject to intervention by authorities.

There is high conviction that AfCFTA will increase intra-African commerce by creating new markets and minimising bureaucratic red tape, with only 4% foreseeing negative effects.

The report is based on responses from a 63-question survey of 800 African private-sector CEOs mainly from the small and medium-sized enterprise (SME) sector between March and June of this year, a notable increase on last year’s survey which included 44 questions answered by 400 respondents. The top three sectors represented were agricultural, manufacturing and education.

Logistics and transport infrastructure across Africa, particularly in the cross-border context is an area that still has plenty of room for improvement, with better rail and road links, more customs check-points and greater use of technology to streamline procedures named among key measures to improve the situation.

More than half of African businesses surveyed still prefer cash in advance as a payment method when trading internationally, which the ongoing digital transformation of financial services in Africa should help bring down, but this requires a firm hand from government and regulatory quarters as well as greater acceptance of African currencies on financial platforms.

A quarter of respondents most frequently used letters of credit, with those most favouring open account sales running at only half that number, but these figures should rise in tandem with increased confidence in intra-African commerce and greater levels of trust, as well as greater acceptance of the African Export-Import Bank (Afreximbank)’s Pan-African Payment and Settlement System (PAPSS), a centralised financial settlement system launched in January.

Other barriers to intra-African trade include unfair competition and government subsidies, as well as political instability, but a key aspect was the difficulty in accessing accurate, authoritative, current and detailed particulars on the AfCFTA, with 70% of respondents suggesting the creation of a single, authoritative online source, perhaps via a digital platform maintained by the AfCFTA Secretariat.

A shift in mindset would also be helpful, as established exporters such as Morocco and Tunisia focus on European and other markets, and not those within Africa.

In an online presentation announcing the findings of the survey, PAFTRAC Chairperson Patrick Utomi was unequivocal about the AfCFTA’s advantages: “Current challenges such as the war in Ukraine make it imperative for intra-African trade to help protect better the continent of Africa, even in a more globalised world,” he said, adding: “This must be seen as a strategic thing for Africa to do to strengthen our hand in international trade, this ability to trade and aggregate across boundaries enables us to be a bigger stakeholder in international trade.”

Senior adviser to the office of the president of the AfCFTA Secretariat, Cynthia Gnassingbe-Essonam said: “Integration of a financial system with the collaboration of the Afreximbank-developed Pan-African Payment and Settlement System, infrastructure enabling payment transactions across Africa using African currencies, is one of the most important tools for African integration, which will increase competitiveness by reducing costs.”

By Robert Li and LB