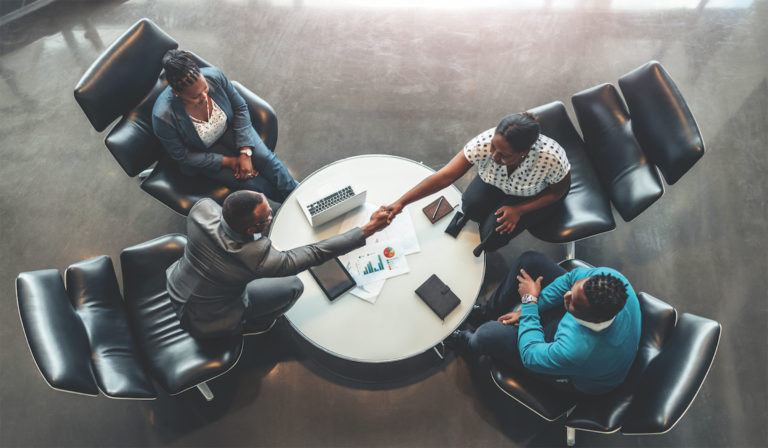 [ACCI-CAVIE] African days for competitive intelligence (CIAD) will be celebrated from the 02nd to03rd August 2019 at the Yaoundé Congress Hall on the theme “Success at your Fingertips”.

The main objective will be to discuss about the final resolutions and practical implementation procedures agreed on during the General Assembly on Competitive Intelligence Assessment in Africa (GACIAA), held on the 29th to 30th April 2019 at King Fadh Palace Hotels in Dakar.  There will be activities open to the public, in camera meetings, a dinner and gala party. There will equally be, three high-level workshops which will only be attended through invitation and will hold on August 03rd.

Those three workshops held during the CIAD show the increasingly significant role Law is playing in African States competitiveness and its importance in designing competitive economic strategies presented to African States and companies by ACCI.

Five meetings in camera are planned between ACCI and the following officials:

Among the activities opened to the public, participants will learn about:

The Panafrican reference in competitive intelligence

Represented in 37 countries around the world, the African Centre for Competitive Intelligence (ACCI) is the panafrican reference organisation for training and certification in competitive intelligence in Africa. It is the privileged interlocutor for companies willing to face the current economic war.

The Centre makes available several services with high-value added to States, companies and NGOs such as: the creation of monitoring units and the execution of competitive intelligence measures well adapted to Africa. Thus, ACCI promotes best practices in competitive and strategic intelligence in Africa and their involvement in competitiveness within the region.

As the strategic partner of several organisations such as the CAMEROON EMPLOYERS UNION, the African Centre for Competitive Intelligence has become, in almost four years the precious ally for African organisations concerned with protecting their markets and increasing their competitiveness.