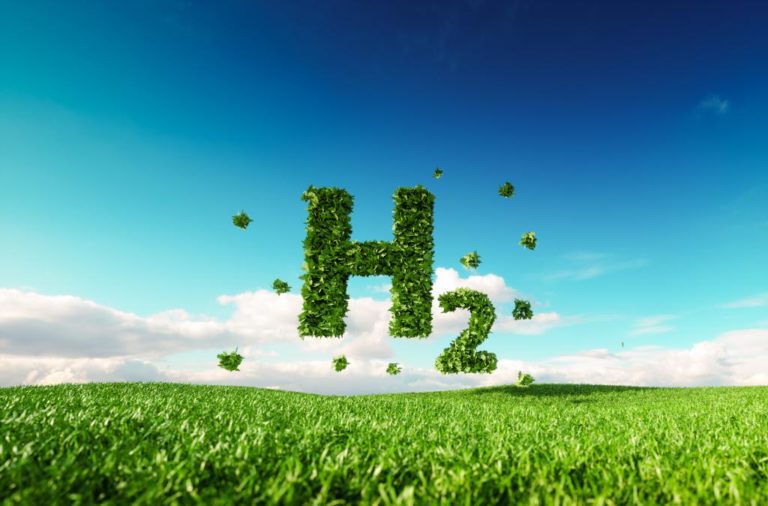 [CAVIE-ACCI] Trade bodies the Africa Solar Industry Association and the African Hydrogen Partnership hosted a two-day virtual conference to discuss the role green hydrogen can play in economic growth across the continent–and how it could drive desalination in freshwater-starved coastal countries.

Industry professionals at a two-day virtual conference hosted by the Africa Solar Industry Association and the African Hydrogen Partnership heard how a hydrogen economy on the continent could drive desalination for drought-affected nations.

Thomas Russ, principle research engineer at South African national research body the Council for Scientific and Industrial Research (CSIR) said the cost of desalinating seawater–regarded as too prohibitive for agricultural or small industrial use–was tiny compared to the cost of powering green hydrogen from renewables, so a hydrogen economy could provide a spur for drinking water production.

“To make hydrogen, you need water to electrolyze,” said Russ. “For water-constrained countries, this can be a challenge. Desalination is seen as expensive for industries such as agriculture or small industries. However, in hydrogen production, strangely enough, the cost of the contribution of desalination is in the order of half to two U.S. cents per kilogram–that is two orders of magnitude smaller than the cost price of the hydrogen. This allows the hydrogen production industry to finance the construction of desalination plants.

“If you are now exporting in the order of hundreds of thousands of tons of hydrogen, the desalination plant can … be built to support that. And if that is over-sized, you are now adding water resilience in those water-stressed countries.”

Jane Olwoch, of the German government-sponsored Southern African Science Service Center for Climate Change and Adaptive Land Management (SASSCAL), told the conference Africa has the potential to be a key exporter of green hydrogen.

Olwoch said the continent boasts the prerequisites needed for a hydrogen economy, including abundant solar and wind power resource, technical and market data generated in the 16 nations which make up the Southern African Development Community, and buy-in from stakeholders ranging from governments to the private sector. With the German Federal Ministry of Education and Research backing the SASSCAL group comprised of Angola, Botswana, Namibia, South Africa, and Zambia, Olwoch also pointed to the knowledge sharing, capacity development, and project financing help of European partners.

That rich renewable energy resource highlighted by Olwoch means Africa could supply the import-hungry demands of the hydrogen strategies of nations without such abundant sunlight and wind, said CSIR’s Russ.

“Countries like Japan announced way back in 2014 about their de-carbonization strategy and their plan to import 300,000 tons of hydrogen from 2030 onwards,” said the mechanical engineer. “Similarly, in their national hydrogen strategy, Germany plans to import in the order of three million tons of hydrogen for their de-carbonization plans. This places a solid opportunity for renewable-rich countries such as South Africa and Morocco, and various other such states in Africa.”

While some panelists expressed concern about the cost and feasibility of developing hydrogen infrastructure in Africa, Russ said pipelines and the supply chain would follow once purchase agreements were signed.

“I think infrastructure isn’t a limitation,” said the CSIR representative. “I think the limitation is the off-take agreements. First, we require an assessment of the price at which we can produce hydrogen to make investors interested in those countries where the export of hydrogen is viable. You then need an off-take agreement with the country being supplied.

“When there is an off-take agreement, with volumes, it becomes so much easier to then have competitive bidding processes to go and establish the renewable power station–wind and solar–as well as to set up the grid-connectivity to link this power to the electrolyzer capacity–the electrolysis plants–and the conversion facilities, either as ammonia or [a] liquid organic hydrogen carrier.”

And the technology is commercially mature, added Russ, who said: “Alkali electrolysis has been around since the 1920s. PV and wind plants exist and can be rolled out but what is needed is the economic signal, which comes from renewable potential and the understanding of cost analysis.”

For example, said the engineer, CSIR has estimated South Africa will be able to deliver hydrogen to Japan below the target price of $3 per kilogram and before the 2040 deadline set by the Asian nation.

Conference participants said African states would have to work in partnership to develop a hydrogen economy and the support of external partners would also be beneficial. Hydrogen strategies would require skills development, capacity building, and soliciting government support, it was agreed.

“The reality is that we have to look at technologies such as green hydrogen, in terms of steel manufacturing, chemical production and refineries, the automotive industry, and long-haul freighting,” said Pasca, who said there is greater solar radiation and wind speed in the south of the continent. “I believe it will be fascinating to see the integration or, say, coupling of green energy, through solar and wind, as well as the production of hydrogen.