African metals get a ride on electric vehicles expansion 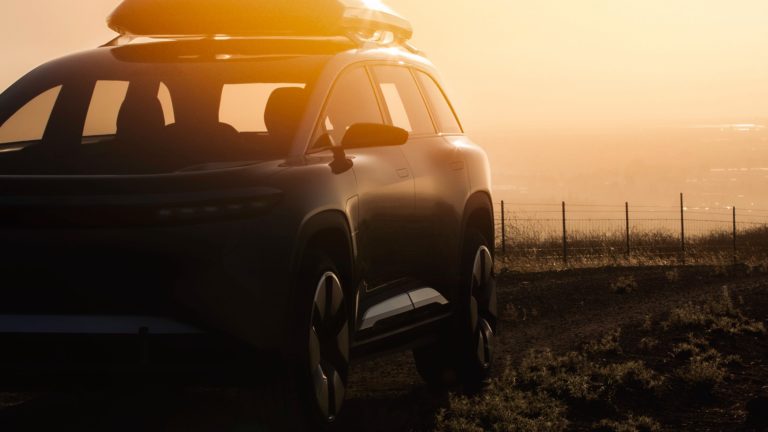 [ACCI-CAVIE] Nairobi. As electric cars go mainstream – with Toyota the latest to announce major investments into electric cars and components – minerals-rich African countries are looking to capitalise on the demand for metals components of the vehicles to boost export revenues

The global race for the production of electric vehicles (EV) is driving demand for Africa’s metals in what could soon plug billions of dollars into the continent’s GDP.

Statista estimates show demand for metals such as nickel, aluminium and iron –– critical components in EVs –– will jump 14 times by 2030, offering minerals-endowed African states an avenue to cash in from the green car revolution.

“This increase in demand can be directly traced to the outlook for electric vehicles over the next ten years, with vehicle battery output expected to rise by tens of millions,” read the projections in part. Toyota this week announced a 13.6 billion US investment into electric cars and hybrids, with some 9 billion US dollars to be spent on battery production alone.

“This demand in metals is pushing a rush from top mining and investment companies across the globe to invest in the acquisition of key materials primarily used in building electric car batteries…market outlooks for solar energy and electric car batteries all seemingly point to an enormous boom in demand and an opportunity to make even more money than in previous fossil fuel endeavours.”

Sales and production of EVs will also continue to accelerate globally, with double-digit annual growth expected in the period under forecast. On the radar of EV manufacturers are major mining countries like the Democratic Republic of Congo (DRC), South Africa, Namibia, Tanzania, Zimbabwe and Botswana.