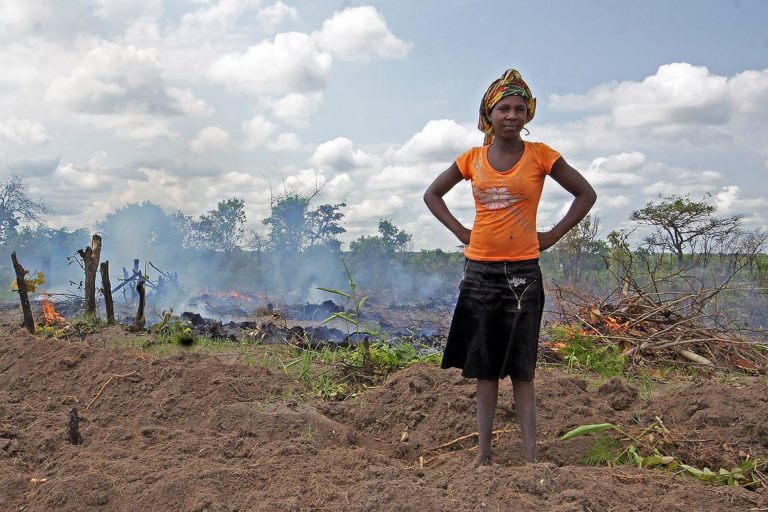 [ACCI-CAVIE] Unfavourable weather forecasts are dampening agricultural production expectations in Angola. This raises the spectre of the worst drought in decades worsening in the southern African country.

According to the Food and Agricultural Organisation (FAO), weather estimates for the 2021/22 cropping season indicates an increased probability of below‑average rainfall amounts in the main cereal producing provinces in central areas of the country.

Farmers are currently planting cereal crops for harvest next year but reflecting the effects of the previous droughts and sparse rainfall amounts in October and early November 2021, soil moisture reserves were at low levels during the current planting period.

FAO warned these conditions were likely to hinder crop emergence and could adversely affect final yields.

Amid indications of low seed availability, the area sown with cereal crops in 2022 is foreseen at a reduced level, furthering weighing on production prospects.

Already, the 2021 cereal production is estimated at a below‑average level because of the effects of widespread and prolonged drought conditions and the impact of African Migratory Locust.

FAO continues to monitor the locust situation with the Angolan government.

Cumulative seasonal rainfall meanwhile amounts in key producing provinces of Cunene, Cuanza Sul, Huila and Namibe were 60‑80 percent below the average, representing the worst drought in the last 30 years.

About 1,58 million people in these areas are in need of humanitarian assistance at least until March 2022.

Following the low cereal production in 2021, import requirements are estimated at 1,5 million tonnes in the 2021/22 marketing year (April/March). This is about 12 percent higher than the five‑year average.

The National Statistics Institute’s data reveals prices of food increased by 36 percent on a yearly basis in September 2021. A weak national currency, the Kwanza, largely drove the price increases.