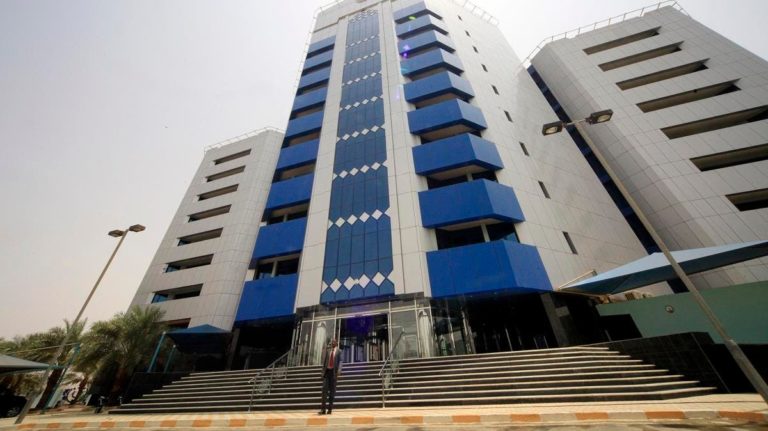 [ACCI-CAVIE] The Central Bank of Sudan announced that the seventeenth foreign exchange auction will be held on the tenth of January, under the chairmanship of the bank.

In February 2021, the Central Bank of Sudan announced the unification of the exchange rate of the Sudanese pound against the dollar, in the official and parallel markets.

The Central Bank of Sudan had organized the activities of the thirteenth foreign exchange auction, and the total value of the auction was set at $60 million also.

The Central Bank initiated the foreign exchange auctions in order to stop the Sudanese pound’s deterioration against foreign currencies.

Foreign exchange auctions are considered one of the Central Bank’s intervention mechanisms which have contributed to achieving the pound’s stability, noting that the submission of these auctions is done through the electronic reference system “Mindscape System.”

The Central Bank was also part of the first auction, which bore the number “1/ 2021”, with a total amount of $40 million.

The bank explained that the auction is limited to banks only on behalf of their customers, provided that the customer submits one application through one bank with an explanation of the credit code and tax number.

The central bank said that banks must submit a single application clarifying the customers’ needs, provided that the value of the application does not exceed the percentage determined by the bank when announcing the auction.

It stipulated that the requests be limited to the import of goods as determined by the Central Bank auction in coordination with the competent authorities.