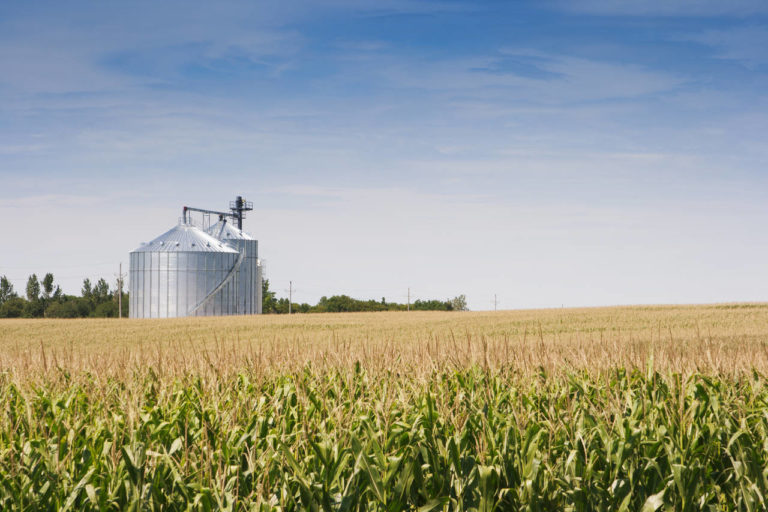 [ACCI-CAVIE] In its 2020 report, the Technical Commission for the Rehabilitation of Public and Para-public Sector Enterprises (CTR) suggested measures to help boost the production of the Society for the Expansion and Modernization of Rice Cultivation in Yagoua (Semry), the leading rice producer in Cameroon. According to the CTR, in 2020, Semry produced 3,304.36 tons of rice while its yearly potential is 120,000 tons.

The measures suggested by the CTR include evaluation of the costs of Semry’s public missions to figure out the balancing subsidy it must receive annually from the government. There is also the improvement of field exploitation conditions to increase productivity, the elaboration of a marketing strategy, and the creation of an equalization system for the development of national rice production and the organization of the rice market.

In addition, a special focus must be placed on the urgent rehabilitation works to be carried out in the Yagoua and Maga rice fields in the north of the country. Those works will help repair the damage caused by floods on Semry’s infrastructure.  In that regard, the dyke on the Logone River deserves special attention, the CTR indicates.

In 2020, Semry processed 1,349.846 tons of paddy and 789.375 tons of milled rice, representing just 1.84% of its production. According to the CTR, this poor performance was due mainly to power cuts that significantly reduced the rice mills’ operating times.

That year, the company’s value-added deteriorated sharply to XAF7.632 million. It was not enough to cover personnel expenses estimated to be a little over XAF912.147 million. As a result, the net income was -XAF865.780 million, representing a drop of 182% year-on-year.

“This result could be due to the structural deficit created by the price policy that sets the ground rent at 50% of the costs incurred in the development of the fields. It does not allow full coverage of operating expenses estimated at XAF6,099,593,802 in 2020, against XAF7,618,367,548 in 2019,” notes the Commission. Hence the suggestion that the State must provide a balancing subsidy to compensate for the cost of public service missions carried out by Semry.