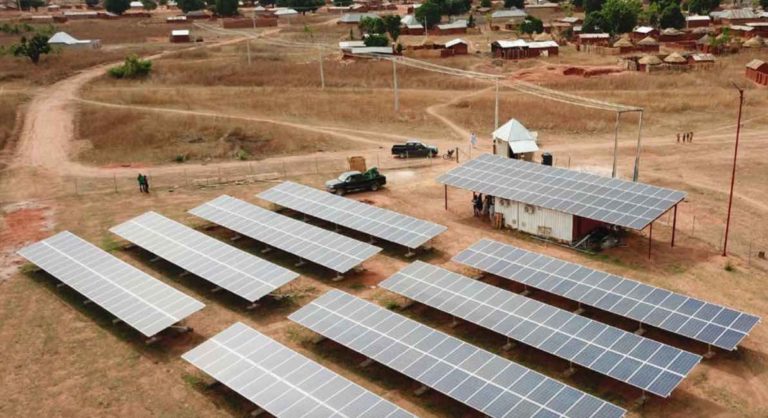 [ACCI-CAVIE] Chadian mini-grid provider Ziz Energie has received a loan of 4 billion CFA francs (more than €6 million) from the Development Bank of Central African States (BDEAC). This financing will enable the electrification of two towns via hybrid solar mini-grids.

In Chad, Ziz Energie is gaining in importance on the local energy scene. The N’Djamena-based company now has financing of 4 billion CFA francs (more than 6 million euros) to increase its portfolio of hybrid solar mini-grids and contribute to the electrification of this Central African country. The financing granted by the Development Bank of Central African States (BDEAC) will provide the towns of Mongo and Ati with two hybrid solar mini-grids.

For each of these localities located east of the capital N’Djamena, the project involves financing, building and commissioning a solar power plant with a capacity of 2.5 MWp. Each facility will be supported by a 1.5 MW/5 MW battery storage system, as well as backup generators that will be capable of producing 1.5 MW.

Each hybrid solar system will be equipped with a 20 km medium voltage transmission line and a 40 km distribution network. According to BDEAC, these installations should provide electricity to 3,000 households, artisans, industries, as well as local government services. “The implementation of the project will make it possible to produce and offer the towns of Mongo and Ati clean electricity, capable of supporting their respective economic and social development in accordance with Chad’s 2017-2021 National Development Plan,” says the development finance institution based in Brazzaville, Congo.

According to the financial institution headed by Fortunato Mbo Nchama, the implementation of the two mini-grids will improve the quality of health care and minimize the carbon footprint through the use of photovoltaics, while increasing the electricity production capacity in Chad. This Central African country has an installed capacity of 314 MW, mainly from thermal power plants according to Power Africa, with an electricity access rate of 11% according to the World Bank.

With a very underdeveloped national electricity grid, Chad is relying on private operators such as Ziz Energie to electrify its 16.43 million inhabitants. Currently, the company led by Ibrahim Zakaria is operating hybrid mini-grids in five Chadian cities. Ziz Energie has the support of several investors and banks, including the Netherlands Development Finance Company (FMO), Energy Access Ventures (EAV), and Ecobank, a commercial bank majority-owned by Qatar National Bank (QNB) and South Africa’s Nedbank.