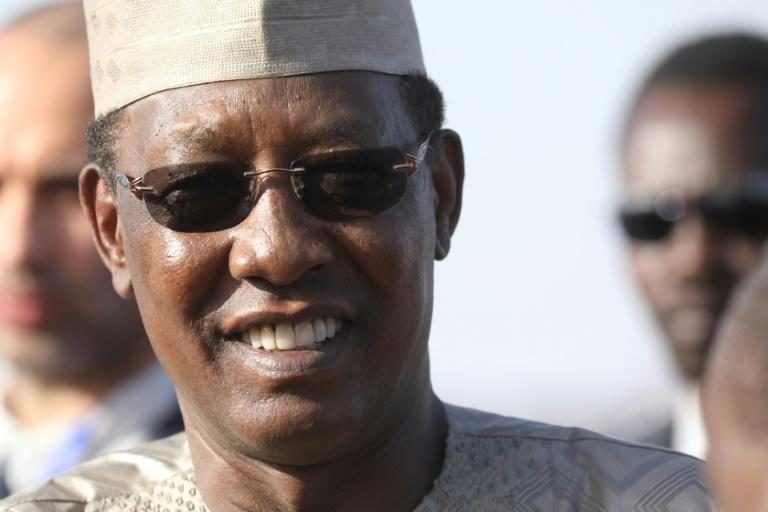 [CAVIE-ACCI] The sudden death of Chadian president Idriss Deby Itno has unleashed anxious speculation about how leadership change will affect a nation pivotal to events in the Sahel and beyond.

Deby died on Tuesday from wounds sustained in a battle with rebels, according to the official account, a day after provisional election results gave him a sixth term in office.

In power for 30 years, the Chadian leader was a former rebel leader and trained military man who had become a vital piece on the African chessboard.

He intervened in regional conflicts either personally or through Chad’s military, one of the continent’s most effective armed forces.

He had “undeniable weight” in the Sahel, said Moussa Ag Acharatoumane, leader of an armed group in northern Mali.

Ag Acharatoumane recalled the events in Libya after Moamer Kadhafi was assassinated in 2011 — outside powers intervened and weapons flooded into the country, unleashing a war that persists to this day.

“We have to hope that the same thing doesn’t happen in Chad,” he told AFP.

The big question is the stability of the desert country’s military which is now in power after Deby’s demise, he said.

Deby’s son Mahamat Idriss Deby, who had been head of the presidential guard, was swiftly installed as president and head of the new military council.

In the Sahel as in central Africa, Chad and its army are a pillar on which foreign partners have relied.

The death of Deby, who sometimes took a hands-on role fighting jihadists, will inevitably be viewed as a sign that Chad will “ease off in the struggle,” said Severin Tchokonte, a Cameroonian academic.

When it faces a domestic threat, N’Djamena has never been shy of telling its allies that its foreign deployments are on the backburner.

In early 2020, Deby recalled a force of 1,200 soldiers being deployed under the G5 Sahel, a five-nation regional initiative, sending them instead to tackle a jihadist attack on Lake Chad.

In February this year, the battalion finally arrived in Niger, where it was stationed in the flashpoint “tri-border” region, at the converging frontiers of Mali, Niger and Burkina Faso.

Now, little more than two months later, several sources have told AFP that the Chadian contingent may be packing its bags.

Whether the Chadian troops leave or not, “efforts to ‘Sahelise’ counterterrorism… have just taken a hit,” said Yvan Guichaoua, researcher at the University of Kent in England.

France has been seeking to boost the involvement of Sahel countries in the anti-jihadist fight and scale back its its own deployment of 5,100 men, a mission called Barkhane.

“If Chad brings its soldiers back and the troops in Barkhane leave at the same time, I think Mali will collapse and there may be the collapse of Burkina Faso and part or all of Niger,” said Amadou Bounty Diallou, a former paratrooper and professor at the University of Niamey, Niger.

Chadian troops are also part of the UN peacekeeping force in Mali and a key component in the fight against jihadists in northeastern Nigeria.

“Chad helped keep the lid on regional security -— it was rusty, but it was there,” an observer of the Sahel conflict said in Bamako, the Malian capital. “But will it remain so?”

Another knock-on impact of Deby’s death could be felt in southern Libya, a vast, lawless desert region from where the revolt in northeastern Chad began.

If it becomes the setting for an “overflow of Chadian rivalries or a resurgence of Daesh”, warned researcher Jalel Harchaoui, “nobody will intervene to secure it”.

Daesh is the name of the so-called Islamic State group, also known as ISIS.

Deby’s death could also have repercussions in Sudan to the east and in the Central African Republic (CAR) to the south.

N’Djamena and Khartoum have had a checkered relationship for decades and the Chad-Sudanese border has often seen fighting.

Worried about the porous nature of his borders, Deby cultivated ties with certain leaders of armed groups in northern CAR, while Chadian mercenaries are widely present in Central African militias.