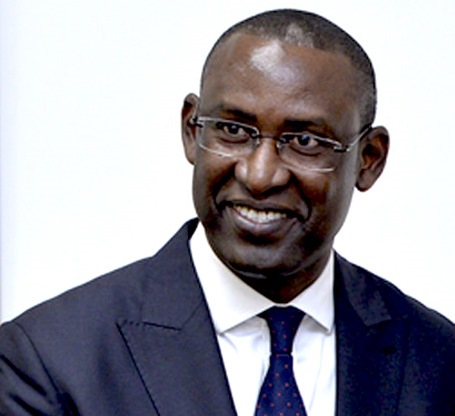 H.E. Abdoulaye Diop is a career diplomat, skilled negotiator and a proven mediator with over 20 years of experience. With a sound background and track record in highly strategic and political positions at the national and international levels, Abdoulaye Diop holds a Master’s degree in International Relations from the International School of Public Administration (Paris, France).

Diop more recently served as Minister of Foreign Affairs of Mali as the country was recovering from a political and security crisis. As Foreign Affairs Minister, Diop worked on behalf of the Malian government as chief negotiator in the drafting of the 2015 Algiers Peace Accords with rebel groups. This was a critical contribution to peace and stability in Mali and in the Sahel region.

As chair of the Council of Ministers of the G5 Sahel countries, Diop was instrumental in mobilizing international support for the operationalization of the G5 Sahel Joint Force aimed at combatting terrorism and setting a regional development agenda for the Sahel. Serving as Director of the World Food Program (WFP) Africa Office in Addis Ababa, he strengthened a partnership with the African Union on food security and nutrition. As Country Director of WFP in Malawi, Diop repositioned the organization as a partner to the government in food security and social safety nets.

Prior to working with the United Nations, Diop served as Mali’s Ambassador to the United States and Senior Diplomatic Advisor to two Presidents of Mali. He received a Doctorate Honoris Causa Degree in Public Service of Chatham University, Pittsburg, Pennsylvania, USA. He is fully bilingual in English and French.