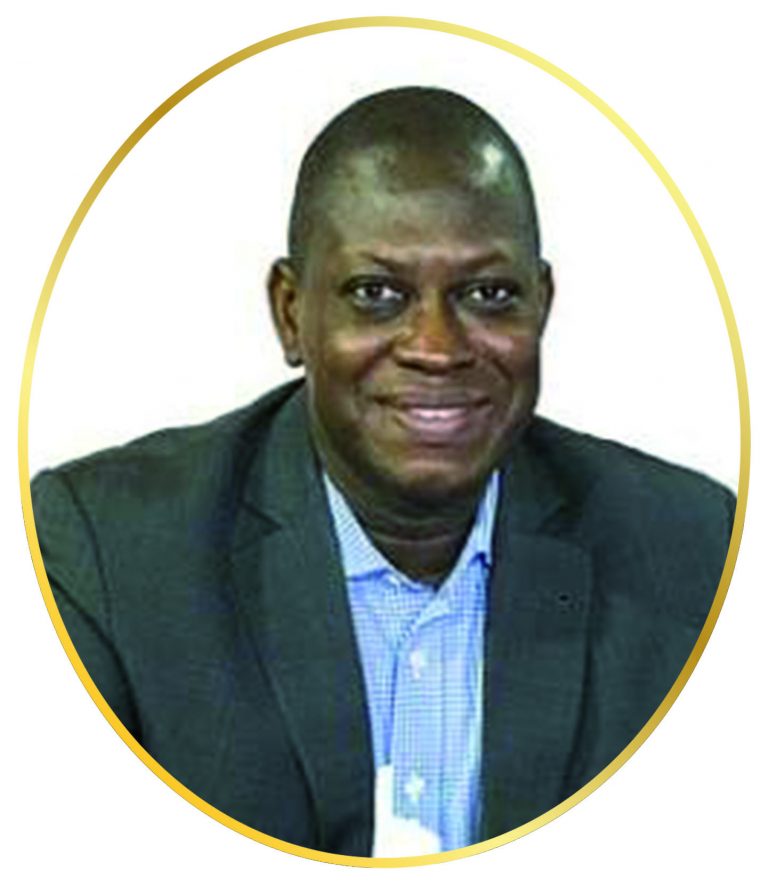 Kako NUBUKPO is a Senior Research Fellow at The Agricultural Research Centre of International Development (CIRAD), based in Paris (France), and a member of The French Development Agency (AFD) Scientific Council. He is a former Economic and Digital Director of the International Organization of Francophony (OIF) based in Paris. He is a Former Minister of Long term Strategy and Public Policy Evaluation of Togo. He is also a member of the Global Economic Governance Programme of the University of Oxford (UK) and Princeton University (USA).

He is a former Executive Director of CADERDT, a Togolese Think Tank founded by the African Capacity Building Foundation (ACBF) based in Lomé (Togo). Formerly Head of Economic Analysis and Research Division at the West African Economic and Monetary Union (UEMOA), Ouagadougou, Burkina Faso, and formerly Head of the Department of Post-graduate Studies and Research in the Faculty of Economics and Management at the University of Lome in Togo. He has a PHD from the University of Lyon (France).

He has worked at the Head Office of the West African States Central Bank (BCEAO) in Dakar, Senegal, and has held senior position at the Institute of Sahel in Bamako, Mali, and at the School of Management in Lyon, France. His publications cover a range of issues related to central banking and finance in West Africa, and the economics of cotton industry in that region, among others.

His last books are :