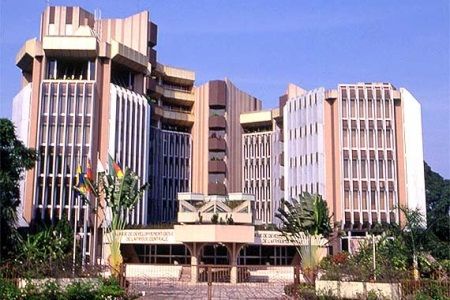 [ACCI-CAVIE] Democratic Republic of Congo’s central bank said it expected to cut its main interest rate in 2022 from 8.5% to 7.5% following a period of macroeconomic stability.

The bank said in a statement shared with Reuters on Tuesday that the economy recovered strongly from the impact of the COVID-19 pandemic in 2021, growing by an estimated 5.7%.

Congo is Africa’s top producer of copper and the world’s leading miner of the battery metal cobalt. Prices for both metals have risen significantly over the past year.

Even so, Congo remains one of the world’s poorest and least developed countries, held back by conflict, corruption and a legacy of poor governance.