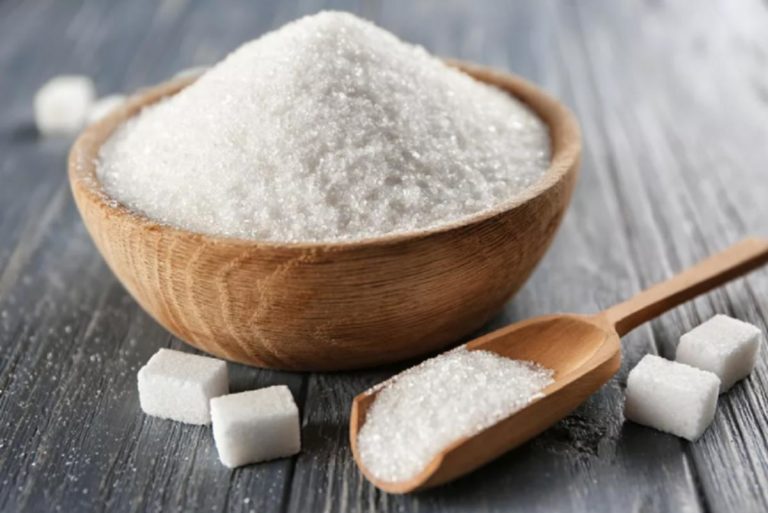 [ACCI-CAVIE] Tanzania’s goal to become a sugar hub has received a huge boost following some industries coming up with strategies that would eventually help in the realisation of the country’s 2025 goal.

However, development partners say that the country must ensure that there is enough table sugar along with industrial use to prevent sugar imports, claiming that by doing so sugarcane growers will benefit the most.

But, one such factory that is set to bring a sigh of relief to Tanzanians who have been facing a lot of challenges whenever the important commodity becomes scarce in the markets is Kilombero Sugar Company.

The company which the government holds 25 percent of its shares says it is set to increase its sugar production by 144 000 tonnes from current levels of around 127 000 tonnes of sugar per annum, to 271 000 tonnes.

At present all local sugar companies have a production capacity of less than 400,000 tonnes while the actual sugar demand in Tanzania per month is around 35,000 tonnes.

A driving force behind the manufacturing expansion, they say in an interview with The Citizen would be the almost three- fold increase in cane supply from the company’s small-scale growers, from 600, 000 tonnes currently to 1 700 000 tonnes. “Importantly, the proposed new sugar factory has been sized so that all of the available cane will be crushed by the end of December each year, in order to minimize disruptions and losses often caused by the onset of the rainy season,” says communications director of Kilombero sugar company, Mr Joseph Rugaimukamu.

The country currently produces about 470,000 tonnes of sugar annually, but the government expects production will jump to 700,000 tonnes by the 2024/25 farming season.

The government also expects that the sharp rise in sugarcane production will go hand in hand with increased investment in processing capacity.

The approval of the new varieties (suitable for local soil) was made in January this year. It came at a time when sugar factories at Kagera, Bagamoyo, Kilombero, Mukulazi I and II were undergoing expansion.

Mr Rugaimukamu also says the company would have a 4, 000 kilolitre increase in the production of ethanol at the adjacent ethanol distillery, bringing total annual production up to 16, 000 kilolitres in order to meet growing local and East African export demand for potable alcohol.

“President Samia Suluhu Hassan’s profound commitment to creating a conducive environment for accelerated private sector growth, underpinned by firm protective measures for the local sugar industry, have been decisive in securing approval of shareholders for this transformational project in the country,” says Chairman of the Kilombero Sugar Company, Ami Mpungwe.

He notes that the total number of small-scale farmers supplying cane to the expanded company sugar factories will increase from 7, 500 to between 14, 000 and 16, 000 growers, thus positively impacting directly an additional 50, 000 people in the Kilombero valley surrounding the sugar operations.

Speaking on behalf of Kilombero’s shareholders, Illovo Sugar Africa, Gavin Dalgleish says that the investment in the expansion project is their biggest to date across the continent.

“We are tremendously proud to be partnering with the Tanzanian people in what is a landmark investment aimed at reducing the amount of sugar which has to be imported into the country every year, to meet consumption demand,” he notes.

Mr Dalgleish adds that by effectively reducing sugar imports by 144, 000 tonnes, their estimates are that Tanzania will be saving $71 million in foreign exchange annually.

However, the increase in the number of new industries that use the sweetener as raw material has raised demand for both table and industrial sugar in the country by over 16 percent from 610,000 tonnes in 2018 to 710,000 tonnes in 2019, according to reports.

Currently, data shows that demand for industrial sugar stands at 165,000 tonnes while that for table sugar is 545,000 tonnes with Kilombero Sugar Company Limited producing 134,000 tonnes.

Although expectations are high in increasing sugar production in the country, Dr Yusuph Mbasha, a development partner and former staff at one of the country’s sugar factories says the idea of producing industrial sugar should not be forgotten as it is the national responsibility at the moment.

“If the current expansion plan goes well, I am sure that the problem of table sugar shortage in the country will be curbed even though this product has been faced with lots of politics in the past,” says Dr Mbasha.

“These initiatives must highlight industrial sugar as well as it could be an opportunity for our nation because we have large areas. What we need is a huge investment from other private sector stakeholders,” he adds.

However, Mr Rugaimukamu says that to begin with they must ensure that table sugar which has been a constant concern for Tanzanians is always available in the market before starting to produce sugar for industry.

“We cannot start production of industrial sugar at a time when there is still a great demand for table sugar which we have not achieved. In this expansion we now aim to start first with table sugar and then later we will start producing for industry,” he says.

But for his part, Mr Moses Mbwana, a sugarcane grower in Bagamoyo district, says if they are helped and motivated to increase production, they will be able to help the nation achieve its goal of producing enough sugar for domestic and industrial use.

“Basically it is a strategy to uplift and give the farmer a reason to see that sugarcane cultivation is an opportunity as Kilombero has shown and we can be sure that Tanzania can be a hub for sugar marketing in Africa and the world,” believes Mr Mbwana.