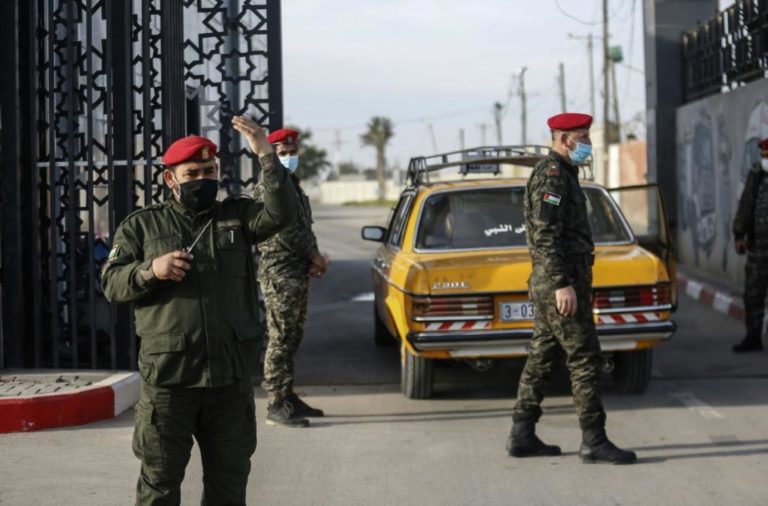 [CAVIE-ACCI] Egypt on Tuesday opened its Rafah border crossing with the Gaza strip until further notice, Egyptian and Palestinian sources said, a move described as an incentive for reconciliation between the main Palestinian factions, meeting in Cairo.

Leaders of Palestinian President Mahmoud Abbas’s Fatah faction, which controls the West Bank, and of Hamas, the armed Islamist movement that opposes any negotiations with Israel, began Egyptian-brokered talks on Monday to address long-standing divisions ahead of elections planned for later this year.

The 365-sq km (141-sq mile) Gaza strip, controlled by Hamas, is home to around 2 million Palestinians. An Israeli-led blockade has put restrictions on the movement of people and goods for years.

Egypt had been opening the Rafah crossing for only a few days at a time to allow stranded travellers to pass.

The crossing was opened early on Tuesday and a bus carrying Palestinians arrived in Egypt, two Egyptian sources at the crossing said.

Rafah will remain open “until further notice”, one source at the checkpoint and an Egyptian security source said.

The Palestinian embassy in Cairo said Egypt had decided to open the crossing as a result of “intensive and bilateral talks between the Palestinian and Egyptian leaderships to facilitate the passage of Palestinians to and from the Gaza Strip”.

Palestinian sources attending the Cairo talks said they had been told by Egyptian intelligence officials that the move was designed to create a better atmosphere at the negotiations.

Egypt has tried in vain for 14 years to reconcile the two factions, and the talks are unlikely to bridge the ideological divide between Abbas’s Fatah, whose strategy is to seeks peace with Israel, and Hamas, which refuses to recognise Israel and advocates armed resistance.

It would, however, be a significant achievement if the factions could agree to hold an election in both Gaza and the West Bank, with the aim of installing a single elected government for both.