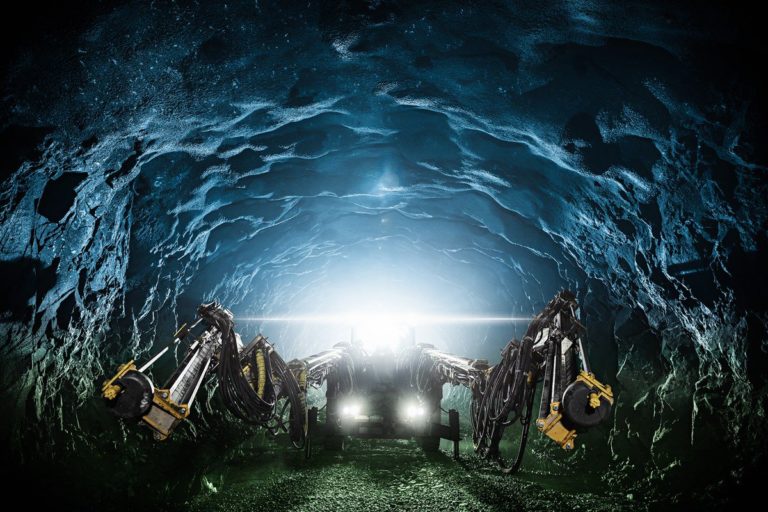 [CAVIE-ACCI] Senegalese-born American Hip hop artist Akon has launched yet another business endeavour on the African continent. This time the impressive undertaking is in the mining industry in the Democratic Republic of Congo as he has signed a deal to finance a copper and cobalt mine in the central African country in a joint venture with a state miner.

The Senegalese star is delving into the sector by way of the firm White Waterfall LLC which is registered in the United States and sees Akon — whose birth name is Aliuane Thiam, recorded as both the President and the CEO of the company as per contracts published on the mines ministry website.

Perhaps not a surprise as Akon has already publicly spoken about his interest in and admiration for DRC.

One of the contracts reportedly signed the Grammy-nominated singer on December 14 of last year, reveals a commitment of White Waterfall to pay a $2 million signing bonus and to finance a feasibility study of the Kimono reserve in Haut Katanga province.

Time Will reveal More About the Project

Akon, his team and his company representatives are yet to fully open up to the public and international media about the project — apparently the most recent in a string of business and philanthropic moves on the African continent over the last decade.

The $6 billion futuristic Akon City in Senegal and a cryptocurrency called Akoin are two of the more popular ventures that Akon has launched.

There are some who question the singer’s moves and wonder if they are more self-serving or if there are true elements of continental development within their fabric.

According to the business’ official website, White Waterfall is a private equity fund that invests in mining companies that are not publicly traded.

The Democratic Republic of Congo is Africa’s top producer of copper and the world’s leading miner of cobalt.

The country has suffered considerable economic exploitation for its abundant natural resources at the hands of Western entities.

Several instances of human rights violations have garnered relative international mediatic attention and few others in the grand scope of the happenings have led to actual legal proceedings where justice was served.