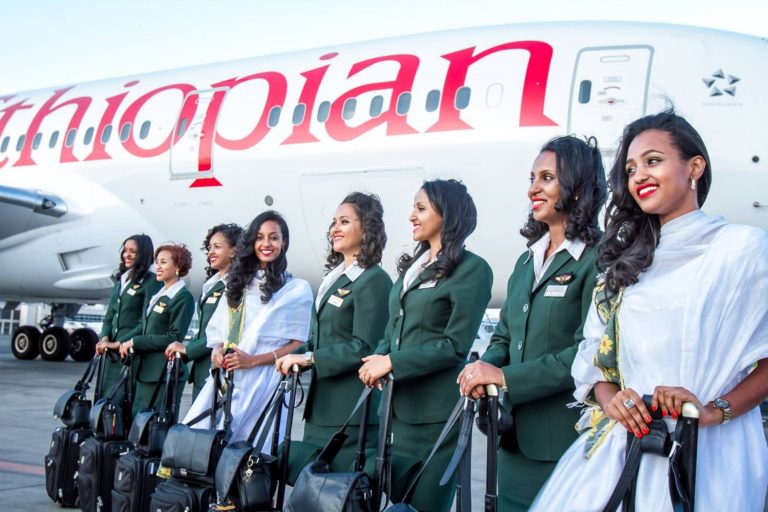 [ACCI-CAVIE] Ethiopian Airlines, the largest aviation group in Africa, is pleased to announce that it has finalized preparations for the launch of Zambia’s National Carrier in a joint venture with Zambia’s Industrial Development Corporation Limited (IDC). Ethiopian has a 45 percent stake in the joint venture while IDC retains 55 percent, the shareholders have contributed USD30 million in capital towards the establishment of the airline.

The new Zambia Airways (ZN) is to join the African sky with its initial domestic flight from Lusaka to Ndola on 1st December 2021 and it will operate at a frequency of six and five times a week to Ndola and Livingstone, respectively. Other domestic routes to Mfuwe and Solwezi will follow before introducing regional destinations, to Johannesburg and Harare, to its network within the first quarter of 2022.

Mr Tewolde GebreMariam, Group CEO of Ethiopian Airlines remarked: “The strategic equity partnership in the launching of Zambia’s national carrier is part of our Vision 2025 multiple-hub strategy in Africa. Ethiopian is committed to its growth plan in collaboration with African carriers and the new Zambia Airways will serve as a strong hub in Central and Southern Africa availing domestic, regional and eventually international air connectivity for passengers and cargo to the major destinations in the Middle East, Europe and Asia, which will enhance the socio-economic integration and tourism industry in Zambia and the region”

Through its multiple-hub strategy in Africa, Ethiopian currently operates hubs in Lomé (Togo) with ASKY Airlines, Malawian in Lilongwe (Malawi), Tchadia in N’Djamena (Chad) and Ethiopian Mozambique in Maputo (Mozambique) while having the already acquired stakes in Guinea’s and Democratic Republic of Congo’s national carriers.