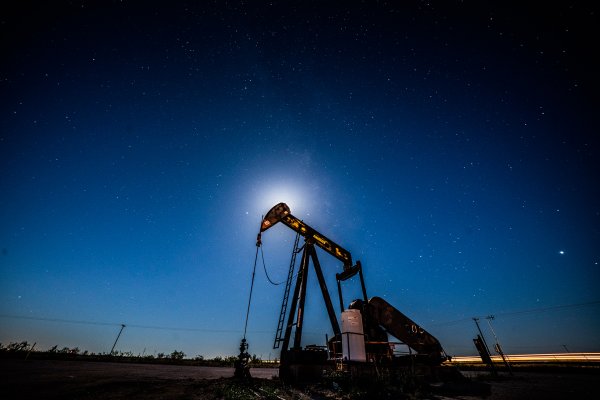 [CAVIE-ACCI] European and African crude markets are heading into 2021 in pursuit of a full recovery from the historic coronavirus-induced lows of 2020. However, the same concerns that beset much of 2020 are likely to continue, with fresh lockdowns and stalling economic activity adding renewed pressure to crude oil markets in 2021.

The release of trial data in December indicating high effectiveness rates of vaccines provided some support to the global oil complex to round off the year, but the subsequent regulatory approvals and early rollouts failed to offset fully the appearance of more transmissible variants of the virus.

As a result, 2021 starts with a considerable cap on any potential further upside in the short term.

Despite Dated Brent clinging on to the $50/b mark to start the new year, market fundamentals remain on shaky ground amid weak refinery margins.

“Refinery turnarounds start from March, so you have to wonder if that will add [more] pressure,” a market source said.

In addition, the Mediterranean region enters 2021 with a boost to local oil supply, due to the return of Libyan crude from the late third quarter of 2020. Libya’s oil production saw a rapid rebound of almost 1 million b/d over the last few months of 2020 after the UN-backed Government of National Accord and the self-styled Libyan National Army agreed a truce.

This extra supply has kept differentials subdued and market sources said that no big change to this dynamic is likely in the first quarter of 2021.

Russia’s medium sour Urals crude market is also looking ahead to larger programs than have been seen for more than six months. The first loading schedule of 2021 shows total shipments in January are scheduled to be 6.04 million mt, the largest combined monthly volume seen across the three main Urals export ports of Primorsk, Ust-Luga and Novorossiisk since April, when 8.78 million mt loaded.

With sour crude remaining a scarcer commodity across the globe and particularly in Europe, the grade will remain sought-after, with a subsequent impact on prices, traders said.

With European buying dented by coronavirus restrictions and well-supplied by ample local options, the wider region’s hopes for 2021 rest on the Asian market, industry observers said.

Export North Sea grades Forties and Johan Sverdrup, plus Urals in the context of a shortage of sour grades, all look poised to lean on arbitrage opportunities eastward to find the best value.

Buying interest in Asia will be particularly key for West Africa after a bruising year of record price lows.

Capacity utilization for all categories of refineries in India rose to 101% in November from 87% in October, according to the country’s latest Oil Ministry survey.

China-focused West African crudes — mostly from Angola and the Republic of Congo — saw prices jump toward the end of the year as the country’s independent refiners took advantage of refreshed 2021 import quotas, and arbitrage economics favored the long-haul journey.

China’s interest is expected to surge again after being paused for several months. The country’s Ministry of Commerce issued a crude import quota of 118.52 million mt in its first batch for 2021, equating to a 19% increase on the year, refining sources told S&P Global Platts.

However, as the West African market moved to trade February barrels, an overhang of unsold January-loading cargoes has given sellers little optimism in the short term.

The Staff (with OCN)