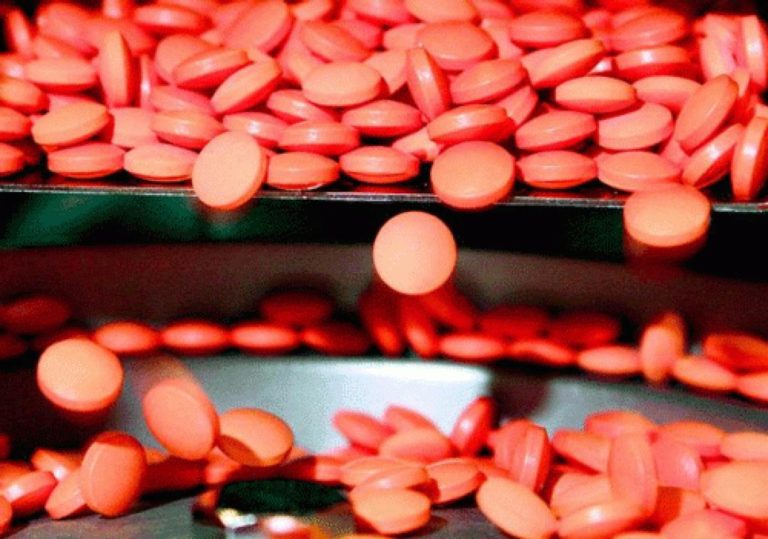 [CAVIE-ACCI] A gang of four, including two Nigerians, landed in the custody of Narcotics Control Bureau (NCB) while attempting to smuggle pseudoephedrine, a stimulant used to manufacture pyschotropic drugs, from Bengaluru to South Africa.

The substance weighing 6.9kg, estimated to be worth Rs 20 lakh in the international market, has been seized.

Acting on a tip, NCB sleuths raided a house in Amruthahalli on November 11 and found two parcel boxes containing baby kangaroo bags meant to be shipped to South Africa. Cutting open them revealed a powdery substance and a test soon ascertained it as pseudoephedrine. Further probe led the investigators to D Shukla and G Maria, who were planning to send the parcel to Africa.

Soon, the key players — B Onovo and C Okwor — were identified. They had procured it and planned to send it via air cargo with the help of Shukla and Maria. All of them have been booked under the NDPS Act.

The Team (with toi)