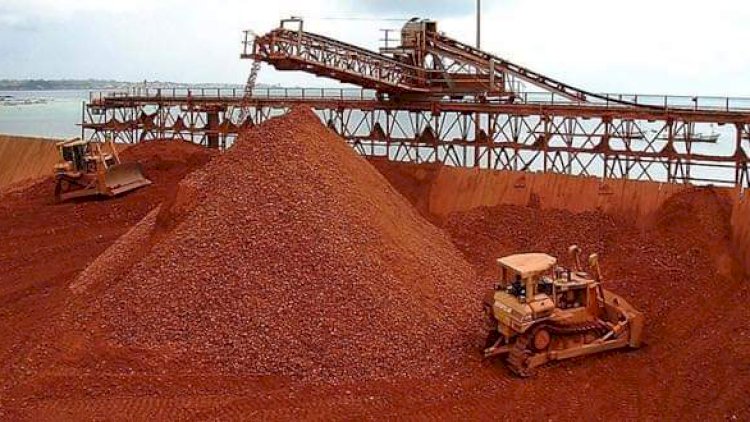 [ACCI-CAVIE] GHANA has kickstarted plans to launch a bauxite industry after it picked Rocksure International to help it build a mine and smelter costing $1.2bn

The Accra-based company will own a 70% stake in the project and the state-owned Ghana Integrated Aluminium Development Corporation (GIADEC) will have the remaining 30%, said the newswire citing an e-mailed statement on Thursday.

Ghana’s bauxite reserves are estimated at 900 million tons, with the potential to produce 10 million to 20 million tons a year, according to the state company. Bauxite ore is refined into alumina and then smelted to produce aluminium.

Coup leader Colonel Mamady Doumbouya said in a meeting with mining firms on Thursday that the military junta would honour existing contracts but he urged them to help alleviate poverty in the West African country.

“The country has undisputed mining potential, but the populations remain in visible poverty,” Doumbouya said. “We must work together to turn this curse into an opportunity to improve people’s living conditions.”

“We must accelerate the second phase of the value chain, such as the transformation of bauxite into alumina, and then into aluminium,” Doumbouya said in the speech.