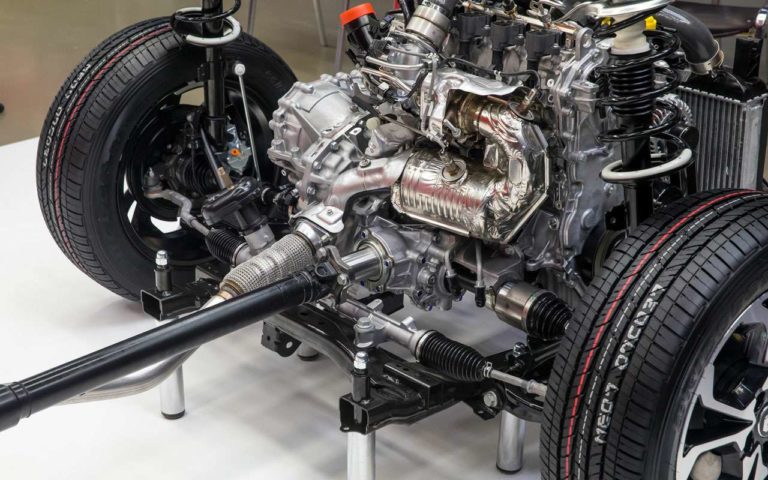 Sandvik announced this week that it would partner with Gold Fields to trial its new LH518B 18- tonne BEV underground loader as well as an Artisan Z50 50-tonne BEV truck. Both vehicles will be put into service in the Hamlet North mine, part of the St Ives mine near Lake Lefroy.

More than just an effort to reduce operational emissions, both vehicles will also eliminate underground emissions that a diesel vehicle would pump into the enclosed space, while also significantly reducing heat and noise compared to the traditional diesel vehicles.

And using Sandvik’s AutoSwap self-swapping battery system, it will have the option to install fresh batteries in under six minutes for both the Z50 and LH518B – a significant advantage over fast-recharge battery vehicles in the mining context.

Sandvik’s AutoSwap technology also means that there is no need for heavy mining infrastructure such as overhead cranes or forklifts to hoist or move vehicle batteries. Instead, all that is needed is a passing bay or even an old re-mucking bay.

“We travelled around the world looking at different suppliers,” said Graeme Ovens, Gold Fields’ vice president of operations in Australia. “And we came to the conclusion that Sandvik was ahead of the market with their concepts and what they were doing.

“The machine won’t be parked for half an hour or 45 minutes while it charges. You can swap the battery in 6 minutes or less and keep the machine operating. Fast-recharge systems just can’t match the speed of changing the battery.

“One of the biggest benefits is no diesel fumes and a better working environment for the people underground,” Ovens added. “There’s less heat, less fumes, and it’s a quieter a machine than diesel.”

Sandvik claim that its LH518B is the most compact 18-tonne loader on the market and has been designed from the ground up around the company’s Artisan battery system and electric driveline. The LH518B also uses lithium-iron phosphate chemistry (LiFePO4) batteries.

Goldfields is expected to take delivery of the Artisan Z50 50-tonne BEV truck in the next few weeks, while the LH518B will be delivered in December. The two-year trial will also provide valuable data to both Goldfields and Sandvik, with information gathered analysed and used not only to improve operations at St Ives, but also future Sandvik BEVs.

“The real-world data that we gather will be invaluable,” said Andrew Dawson, Sandvik’s business line manager of load and haul.

“Our expectation is that these battery electric vehicles will prove not only clean and reliable but that they will deliver extremely high levels of uptime,” Dawson said.

“If this trial is successful, and we believe it will be, then we will look at rolling this technology out to our remaining underground mines in Australia,” added Ovens. “We have also had our South Deep mine in South Africa asking for this technology. They will be keeping a watchful eye on the results of the trial.”

“We’re also aiming to be fully automated and, hopefully, to get to a point where there will be nobody working underground. Everything will be either autonomous or operated from the surface.”