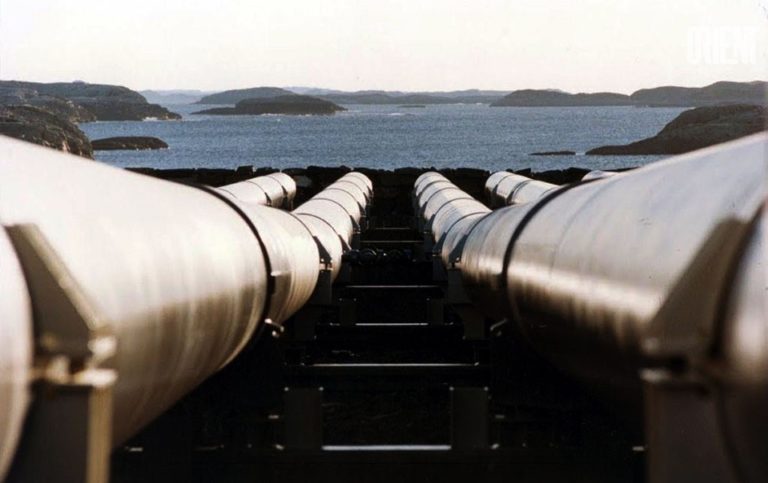 [ACCI-CAVIE] The government has unveiled a pipeline of 55 new catalytic infrastructure projects from various sectors valued at about R595 billion, that will create an estimated 538 500 employment opportunities.

However, Minister of Public Works and Infrastructure Patricia de Lille said on Thursday there is a funding gap of about R441 billion for the 55 new projects being presented to the market.

Head of Infrastructure and Investment in the Presidency Dr Kgosientsho Ramokgopa said 60% of the 55 projects are at an advanced stage of preparation and only 40% at early preparation stage, which means many can be rapidly graduated to support President Cyril Ramaphosa’s Economic Reconstruction and Recovery Plan.

Ramokgopa added that if these projects are properly packaged, there is a big pool of global liquidity that can be directed towards supporting some of the infrastructure project programmes that the government is initiating in the second instalment of sustainable infrastructure developments.

He said in addition to improving the quality of projects coming through, they are also attending to some other issues, including bulk infrastructure financing.

The government in July 2020 unveiled 50 strategic integrated projects (SIPs) and 12 special projects involving an investment of R340 billion that were supposedly “shovel ready” and would commence within three months as part of Ramaphosa’s infrastructure investment drive to stimulate the economy.

He added that government recognises that the current policy and legal framework for public infrastructure is fragmented and not really workable, with many overlapping institutional roles and poor accountability.

Ramaphosa said the regulatory framework intends to clarify roles and responsibilities among all relevant organs of state in the preparation, approval, procurement and delivery of large infrastructure projects and programmes, whether they are designed as PPPs or for direct fiscal expenditure.

SA Forum of Civil Engineering Contractors (Safcec) CEO Webster Mfebe said if there is funding that is committed for the 55 new projects to be implemented, “that is very much welcome” because contractors are struggling.

However, he said these projects might not be new projects but projects that previously started and stalled.

Mfebe said a conducive environment must be created for private sector projects to get off the ground.

He said if the construction industry has to rely on the fiscus, it means it has to rely on a tender system that has corruption problems because “everybody is vying for the limited opportunities that are created by public sector spending on infrastructure”.