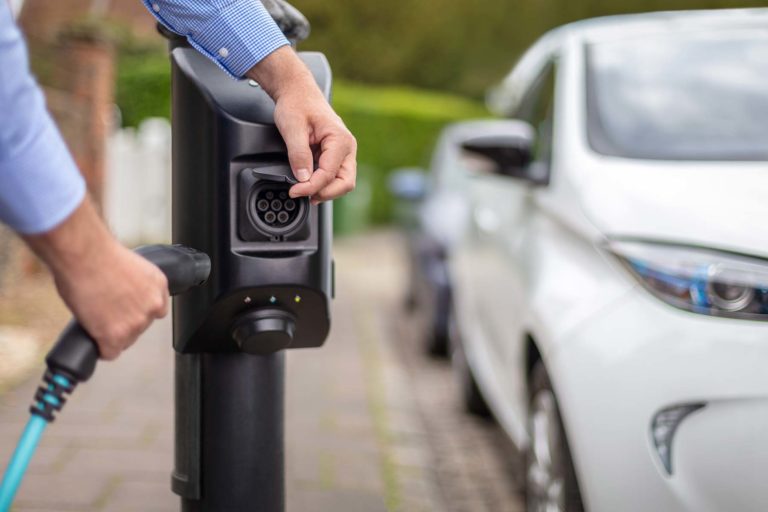 [ACCI-CAVIE] The South African government is paving the way for the local production of electric vehicles, as part of the new Automotive Production Development Programme, which came into operation in July.

This was the word from president Cyril Ramaphosa, during a keynote address at the launch of the Toyota Corolla Cross in KwaZulu-Natal last week.

He pointed out that through the introduction of new policies, such as the Automotive Production Development Programme, government is committed to supporting the local EV market. It is making inroads to ensure SA develops production capacity in what is anticipated to be a growing part of the local automotive market, Ramaphosa stated.

The Automotive Production Development Programme calls for a globally competitive and transformed industry that actively contributes to the sustainable development of SA’s productive economy, creating prosperity for industry stakeholders and the broader society, he noted.

“We have identified three key priorities for climate action: for Eskom to reduce its carbon emissions, for electric vehicles to be produced in SA, and for the green hydrogen economy to be fast-tracked locally.

“Government published a draft paper for public comment on a roadmap to the production of fully-electric vehicles, which will be taken further based on the discussions with international partners and the local industry,” explained Ramaphosa.

Introduced by the Department of Trade, Industry and Competition, the Draft Auto Green Paper on the advancement of new energy vehicles in SA sets out a proposed roadmap to the local production of EVs and components in SA. This forms part of the implementation strategy of the Automotive Production Development Programme.

The purpose of the Green Paper is to establish a clear policy foundation that will enable the country to coordinate a long-term strategy that will position SA at the forefront of advanced vehicle and vehicle component manufacturing, the president added.

The Green Paper strategy is complemented by a consumption leg, and a focus on increasing competitiveness in the global race to transition from the internal combustion engine era into electro-mobility solutions and technologies.

According to Ramaphosa, once the public comments have been finalised, the paper will be taken to Cabinet for review prior to it being made into law.

“The launch of the Corolla Cross Hybrid is an important step on our path to transforming the car-making business into a green industry success story. The auto industry is one of the drivers of our localisation programme – it is a significant contributor to South Africa’s GDP and accounts for more than 100 000 jobs in assembly and component manufacturing.

“The seven local light vehicle producers in South Africa invested a record R9.2 billion in 2020, while the component sector invested R2.4 billion during the same period. These investments are made possible by an enabling policy regime in the form of the new Automotive Production Development Programme,” he added.

Automotive body, the National Association of Automobile Manufacturers of South Africa, has for years been urging government to create a favourable environment for the importation and local production of electric vehicles, as an important development for the automotive industry,

Also speaking at the event, Toyota South Africa CEO Andrew P Kirby noted the local production of components for the hybrid Corolla Cross was another important step in the success of the local vehicle production project – which will make a significant contribution to the country’s economy.

“The local development of this new vehicle has created 575 new jobs at our prospective plant and over 12 00 direct jobs in our component supply chain. Toyota South Africa has localised over 621 parts with 56 local suppliers. We’ve also on-boarded new tier one suppliers and 12 new tier two and tier three suppliers.”

The economic contribution from local suppliers for the Corolla Cross project is over R1.4 billion per year, Kirby added.