Insurance Penetration in Nigeria Among the Worst in Africa 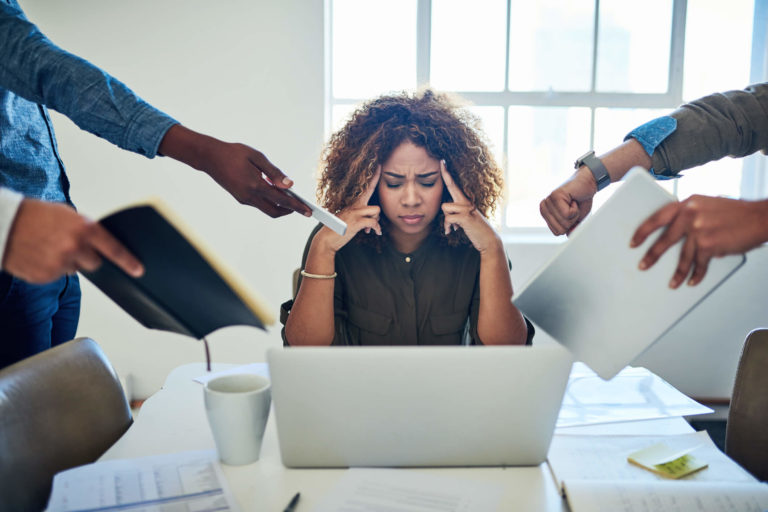 [ACCI-CAVIE] The Managing Director, SBG Insurance Brokers Limited, Lagos, Mr. Sammy Dalmeida, has lamented that insurance penetration in Nigeria is among the worst in Africa, calling on insurers to stir Nigerians’ interest in embracing the sector.

Dameilda said this during a press briefing to announce the 20th anniversary celebrations of the firm.

He said, “The growth of the market for insurance in Nigeria has been relatively limited. Our insurance penetration ratio of 0.5% (computed as GPI as a percentage of GDP) ranks amongst the lowest in Africa. However, the low insurance penetration rate shows that there are abounding opportunities for the growth of the market. “But to achieve a positive transformation of Nigeria’s insurance market, operators would need to stimulate the appetite of Nigerians for insurance with the introduction of innovative products and digital disruption of traditional processes and practices.”

He noted that brokers would continue to dominate the premium generation channels of the nation’s insurance market because of the expertise they brought to the development of the sector.

Dalmeida, however, urged them to embrace what he called ocean-blue strategies to up their game.

“The ability of Brokers to explore blue-ocean strategies and introduce digital disruption to their business models will play a major role in determining their continued relevance and strategic positioning in the market,” he said.

Speaking on the activities lined up for the anniversary, Dalmeida said SBG would on December 1 endowed an academic prize for the best graduating student in insurance at the University of Lagos.

“The Annual Prize for the Best Graduating Student in Insurance is aimed at spurring insurance students to attain academic excellence. The N2.5m 10-year tenured endowment will result in the best graduating insurance student receiving N250, 000 each year for the next ten years. It is the company’s expectation that, by this CSR Project, it would be contributing to strengthening the quality of skilled insurance personnel in the industry,” he added.

National Chairman of Ports Facility Security Officers Forum of Nigeria (PFSOFN), Ignatius Uche, has said that states in the Gulf of Guinea have lost billions of dollars due to sea piracy, armed robbery and other maritime criminal activities.

He said criminal activities and attendant loss of billions of dollars have posed significant threats to the economy and national security of states that make up the Gulf of Guinea.

Uche whose opening speech at the 2021 conference of PFSOFN at Asaba, Delta State was delivered by national vice chairman, Mrs, Gloria Ayika, added that the security challenges in the Gulf of Guinea states have impacted negatively on ports operations in Nigeria.

He said firm and unwavering action was needed as frontline officers in ports facility security so as to curb the threats and put them under control.

He insisted that acts that tantamount to evasion of rules and regulations in ways that aid maritime criminal activities in whatever guise must be vigorously fought and brought to a standstill.

Ayika, who is also the chairman of Niger Delta Maritime Security Area, said there are security challenges in the GoG states but the ports facility security officers are making deliberate efforts to improve their services at the ports.

According to her, to improve the security services, there is need for collaboration, hence the gathering of all ports security officers to share intelligence, which would aid in mitigating security challenges in the Gulf of Guinea.

She listed armed robbery, sea piracy, illegal fishing and bunkering as some of the criminal activities, which are negatively impacting on ports operations in the GoG states.

As part of success the body has made, she said the group has arrested some stowaways whom they handed over to different security agencies for prosecution.

She commended the present leadership of NIMASA, which has helped in combating crime rate at the high seas.

He encouraged the ports security officers to put in their best to curb maritime crime, noting that there have been so much attacks on high seas. He said the agency has prosecuted over 20 criminals in relation to maritime crimes.

He said the agency has carried out its mandate in line with international best standards, noting that NIMASA will continue to observe industry best practices. He added that the agency has made several proactive efforts to safeguard Nigeria waterways.

The police chief who was represented by the Delta state commissioner of police, Ari Mohammed Ali, said businesses cannot thrive in any environment where there is security challenge.