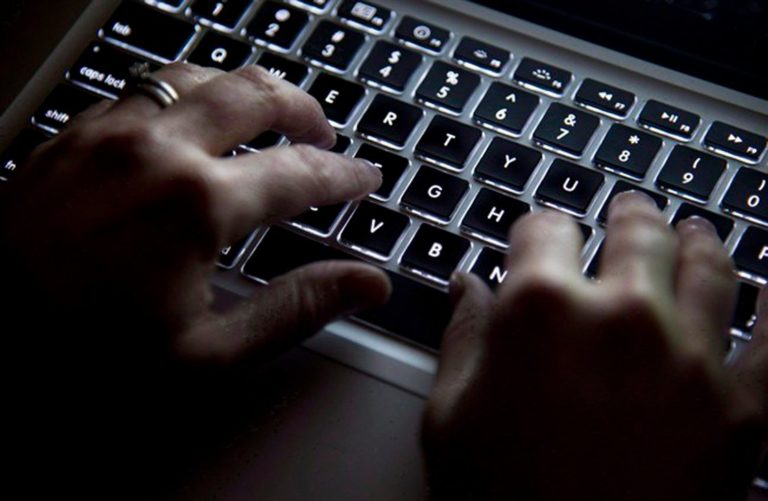 [CAVIE-ACCI] Israel, which has developed considerable cyber prowess out of sheer necessity as perhaps the most cyberattacked country in the world, seeks to build partnerships with African countries to jointly fend off assaults, Israel’s cyber chief says.

In his speech at Thursday’s CybertechLive Africa conference, Yigal Unna, Director General of the Israel National Cyber Directorate, said Israel and Africa need to join forces as no country is capable of mitigating online threats alone.

Speaking directly to those in Africa and other regions watching his speech, Unna said, “One major thing we learned in all our practicing is that in order to have strong national security based on cyber security, we need to work together. Remember that. Not a single agency, not a single country, not a single individual can succeed in cybersecurity unless partnering, unless working together, because of many aspects.”

Even when information and methodology are shared, the cyber chief said, they need to be updated all the time because technology and different actors have many types of “attack vectors and threat vectors and whatever that we find on a daily or hourly basis.”

New partnership models also need to be developed within each country, such as public-private partnerships and ones between regulators and the regulated actors in cyberspace, said the director-general.

According to Unna, Israel is currently working with more than 90 countries throughout the globe, 24/7, including the sharing of information that is not just about Israel. “Many times we have, from one country in Africa, information that is relevant to another country in Europe or South America or any other place. And this is something that we need to strengthen and work harder with the African continent in order to raise up the level of all of us.”

The cyber chief noted that among the over 90 countries are ones that don’t have diplomatic relations with the Jewish state. But the situation is “getting better and better as we speak,” he said, citing the recent breakthroughs with the UAE, Bahrain and Sudan, with “other countries, I hope, coming soon.”

Thus, the director-general said, Israel officially invites the national cybersecurity agencies of African countries, both those that exist and those that will be established in the future, “to partner with us and to work together with us in order to build a strong wall” to hold back malicious actors in cyberspace. This partnership is needed more than ever as all countries develop and get more and more digitalized, according to the cyber chief.

Israel, Unna said, is “pretty good, strong in cyber” simply because it doesn’t have any other choice. “We are under attacks all the time, more than any other place in the world, I think, because of who we are, the tough neighborhood that we live in and work in.” Even before the cyber age, he said, threat actors didn’t like Israel or didn’t like Israel being around in the Middle East. “Now they have also not just kinetic weapons but also cybernetic weapons to launch warfare against us. So we don’t have any other choice but to be good.”

In addition, the director-general cautioned that the future will be different as a result of the dramatic changes that have occurred recently. The world will not revert to the way it was before, even after a COVID-19 vaccine is available, as attack surfaces and vulnerabilities as well as dependence on digital technology, internet and telecommunications are all going to grow, he said.