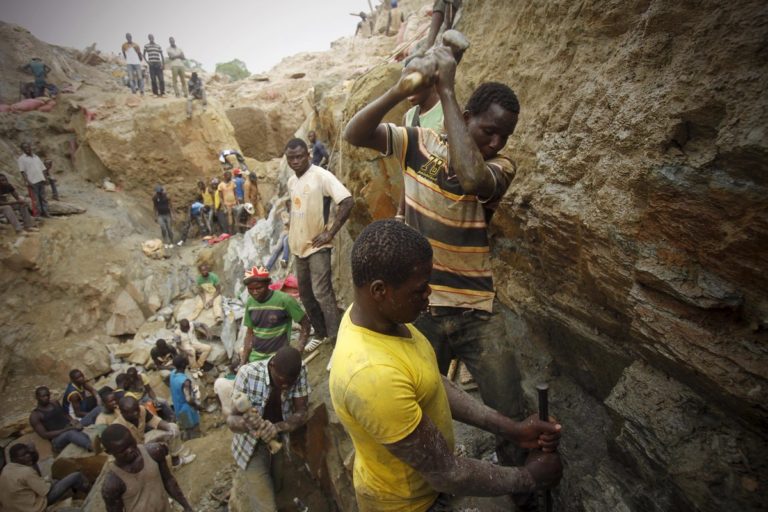 [ACCI-CAVIE] Tietto Minerals says its 3.35-million-ounce Abujar gold project in Côte d’Ivoire in Africa is now fully funded through to gold production, expected by 2022. The company has nailed down an oversubscribed $85m placement and will issue around 218 million fully paid ordinary shares at $0.39 per share. It will use the new funds, its existing $32.8m cash reserves and a debt facility of US$140m to catapult Abujar into production.

Settlement of the first tranche of the two tranche placement is earmarked to complete at weeks’ end, with allotment expected to occur a few days later. The subsequent tranche is subject to shareholder approval and is expected to be settled in the new year.

The placement includes a significant investment by one of China’s largest gold miners’, Zhaojin Mining.

Notably, several Tietto board members, including Managing Director Dr Caigen Wang, will also exercise their existing options and will collectively sell six million shares to institutional investors at the same price as the capital raise to fund the exercise of their options.

Tietto already has a debt facility worth between US$130m and 140m with Taurus Mining Finance Fund and the new placement will now make the US$200 million project a reality.

Prior to thrashing out a deal with Taurus, the west African gold producer mulled over a stack of funding proposals from a range of banks, offshore financial institutions and fixed income providers, with offers up to US$180m on the table.

Suitors lined up to get a slice of Tietto’s Abujar gold project following some eye-opening numbers from its recently completed definitive feasibility study of “DFS” that included a massive A$2 billion EBITDA over the mine’s initial 11-year life, an astonishing pre-tax net present value of A$1.3 billion and an estimated payback period of under a year. Remarkably, results from the DFS also pointed to a stellar 115 per cent internal rate of return.

Tietto has been making good use of its coveted fleet of diamond drill rigs, with the company peppering its West African landholdings with drill holes and collecting a Christmas sack full of high grade gold hits in the process. Recent results from the fifth round of drilling at Tietto’s Abujar-Gludehi deposit, part of the Abujar gold project, served up an 8 metre hit going 12.43 grams per tonne gold from 187m which included a 2m intersection grading an impressive 48.37 grams per tonne gold.

With an inventory of company-owned drill rigs at its disposal, saddle bags full of cash and a suite of high grade gold hits under its belt, Tietto’s Abujar express could find itself with a few more passengers as it moves rapidly towards production.