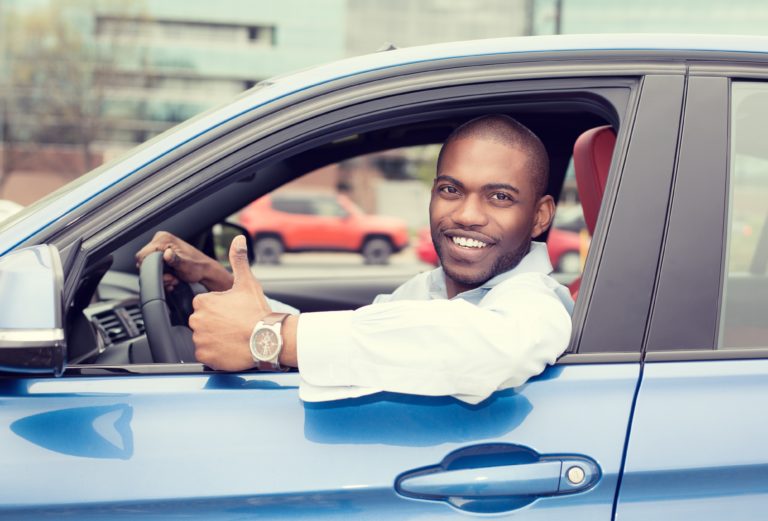 [ACCI-CAVIE] Car owners in Kenya are set to dig deeper into their pockets just to settle the ballooning insurance premiums beginning 2022.

One of the car insurance providers have revised their premiums and raised them by as much as 50 per cent.

The companies argued that the surge in insurance costs was necessitated by the increased number of claims following a rise in accidents.

Most of the companies indicated that the industry had been making losses since the number of claims made annually outstrip those of the premiums paid.

For instance, some insurance providers who have a Ksh 47,000 private motor vehicle cover revised it to over Ksh 72,000 effective January 1, 2022. Another company operating in Nairobi revised its premiums from Ksh 51,000 to Ksh 74,000.

The firms operating in the industry revealed that they had made as much as Ksh3.27 billion losses in a period of 20 years due to fraud. In 2020 alone, the loss hit Ksh1.12 billion according to data from the Association of Kenyan Insurers.

According to statistics from the National Transport and Safety Authority (NTSA), accidents have been on the increase which in turn raises the number of insurance claims.

This comes even as the insurance industry experiences a tectonic shift in coverage with motorists dumping petrol to fuel their cars with LPG gas (liquified petroleum gas) risking losing insurance altogether.

Motorists were accused of modifying the vehicles without consulting the insurer and manufacturers because it was cheaper compared to petrol and diesel but was highly flammable.