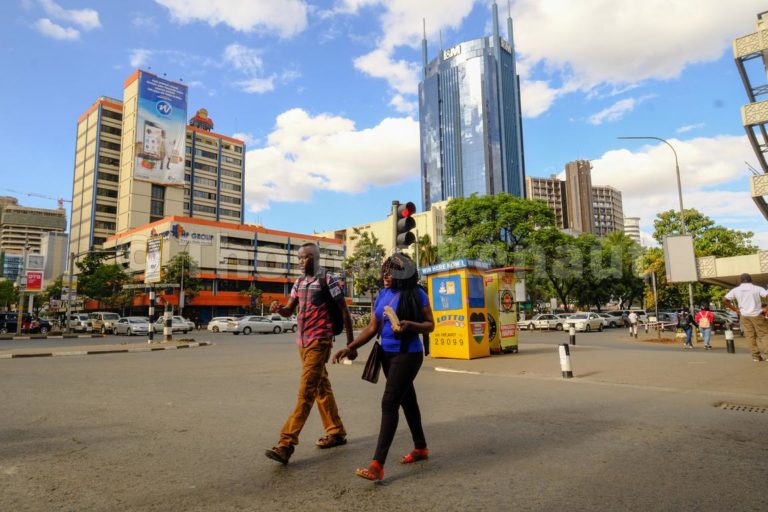 [CAVIE-ACCI] On Friday March 12 2021, Kenya announced a ban on maize imports from Uganda and Tanzania, citing the danger that it presented to its citizens due to high levels of aflatoxin. Government is waiting for official communication following reports that Kenya has lifted the ban on importation of maize from Uganda.

“They informed us but you have to wait for official communication. It is still informal,” she said in a brief interview. Kenyan media yesterday reported that the country’s Ministry of Agriculture had said the ban had been  rescinded but instituted serious measures, among which, will require all maize consignments to be accompanied with a certificate of conformity on aflatoxin levels that are within the acceptable “10 parts per billion”.

It was also reported that all traders and importers must have details of their warehouses.

“While we strive to give Kenyans safe food by addressing the challenge in productions system, we expect our trading partners to trade safe maize as per the EAC standards,” the Kenyan Agriculture Chief Administrative Secretary, Lawrence Angolo, was quoted by Business Daily.

The “10 parts per billion” is the East African standard level of aflatoxins, which is the allowable limit in food commodities, according to Agriculture Minister Vincent Bamulanzeki Ssempija.

“Both Kenya and Uganda need to inspect and certify that the levels of aflatoxins don’t go beyond that limit,” Mr Ssempijja said.
Kenya has lifted the ban after six days  in which it has banned importation of maize from Uganda and Tanzania, triggering public concern amid increasing blockades against Uganda’s exports to East Africa’s largest economy.

Uganda exports at least 80 per cent of its maize to Kenya with the rest  going to South Sudan and eastern DR Congo.  Mr Ssempijja also noted that Kenyan traders will not be allowed to buy maize directly from farmers, saying there was need to safeguard quality assurance of all products leaving the country.

The purchase, he said, will mainly be conducted through Grain Council of Uganda, which meets East African standards for exported grains. “Kenyans have been coming to villages to buy directly from farmers. The traders will [now] have to buy from formal stores,” Mr Ssempijja said, adding: “You can’t monitor the quality of grains the traders buy from farmers because you don’t know the water content and other conditions because it is between the buyer and the farmer.”

Capacity
Asked about the capacity of Grain Council, Mr Ssempijja said the facility can handle one million tonnes of maize. “But we are producing six million tonnes annually. That means government needs to help farmers to set up community storage facilities in each sub-country. We are doing this with Alvian Blanc from UK in a project that will cost around Shs200b,” he said, noting that government  will need to recruit inspectors to monitor the quality of maize being in the country.