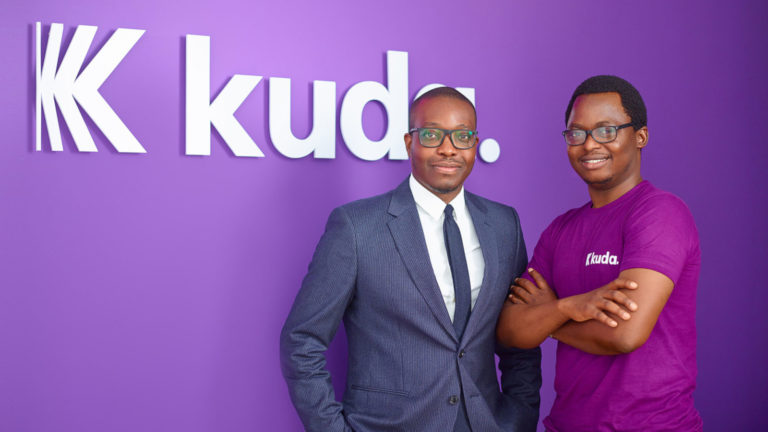 Renamed Kuda Bank in 2019, the London-based startup operating with a microfinance licence and mobile banking services, has assumed prominence in the nation’s banking sector.

The bank is Nigeria’s first mobile-only bank licensed by the Central Bank of Nigeria, CBN.

Founded in 2016 by two young Nigerians, Babs Ogundeyi and Musty Mustapha, the bank has emerged as one of the leading fintech companies in the country.   It was recently valued at $500 million, emerging as the seventh most valuable bank in Nigeria.

With over 2 million registered users, the fintech company started with a business model built around providing banking services to people who also have accounts with commercial banks. Providing banking services where customers can carry out all their transactions without having to visit a physical branch, makes Kuda Bank the leader in Africa’s Neobanks/ fintech generation. Since its emergence, Kuda Bank has continuously provided unique banking services based on modern practices and infrastructure. As it creates new products, existing ones are tweaked to meet the ever-changing trends in the Fintech space. Inspired by the surge in investors’ confidence occasioned by its progress, Kuda Bank raised $25 million in March 2021.

The funds raised through its London entity would be used to expand its Nigerian operations and prepare for its launch in other African countries.

The aim is to expand and build a strong team.

Consistent in an upward trajectory since the outbreak of the COVID-19 pandemic, the bank has grown its credits through aggressive marketing and an improved banking app, such that enables its customers to get 25 free transfers to other banks every month.

Recall that after the bank got its licence from the CBN, Ogundeyi had said:  “We’re excited to usher in a new era in consumer banking and serve the many Africans. We’ll launch a new kind of bank with a continued focus on improving our members’ financial lives rather than trying to burden them with hidden fees and excessive charges.”True to his words, in nearly five years, the bank has emerged as the leader in Nigeria’s digital finance sector. Kuda Bank is Vanguard’s Fintech Company of the Year.

South Africa facing a shortage of some of its most popular cars
17 May 2022
Nigeria to buy nearly $1 billion in arms from US
17 May 2022
15.6 billion available to accelerate construction of the Abidjan-Lagos highway
17 May 2022
Prudential and MTN launch Degree Insurance Cameroun
17 May 2022