Liberia: An Innovative Learning to Boost Student’s Enrollment in Schools Amid Covid-19 Disruption 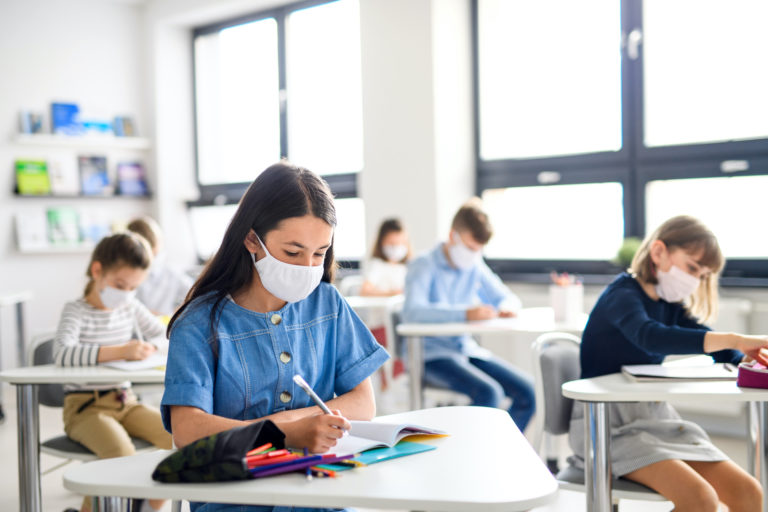 [ACCI-CAVIE] As part of its activities to make lesson accessible to students through different medium, the Ministry of Education has embarked on a training workshop aimed at producing 9,000 lessons for students across the country.

The lessons which will be aired through radio, Television stations among others brought together 19 teams with 12 script writers from the education sector of the country. It is sponsored by the Global Partnership for Education in collaboration with the Ministry of Education with UNICEF as its grant agent.

This project, when successful will help students greatly in learning through different medium in the wake of any sicknesses or diseases as well as catching up on other lessons they did not understand while in class. It will also help in encouraging other students who have dropped out of school to see the need to re-enroll in completing their high school requirements.

Speaking at the event, the Minister of Education Pr0ffess0r D. Ansu Sonni, called on the participating teachers, DEOs to put in their best for their lessons will be accessed by many different education experts around the world.

“Many times we download other people’s lectures and referred to them, your notes will be downloaded by others. These lectures are not going to be restricted to Liberia platform alone, it will be available to the rest of the world” he said.

He said it will also encourage others to see the need in coming to school.

Earlier, giving the overview of the EiE project, the coordinator, Abdallah Housseni said, when Liberia recorded its first covid-19 case, the president declared a state of emergency and most of the schools and universities were closed; thus resulting to 2 million children being out of school. According to him, with the establishment of this continuous education, it will contribute greatly to the education system in the midst of whatsoever kinds of outbreak.

He said the Ministry has embarked on establishing a continued learning platform that covers radio and television for continued learning for students irrespective of any emergency; adding that the COVID-19 outbreak led to more students dropping out of school. In remarks, Nabongo Charles, Chief of Education at UNICEF lauded the Ministry of Education for the kind intervention.

He said many children are out of school following the outbreak of this virus, but this initiative will help children come back to school”.

Nabongo furthered revealed plans by UNICEF to work with the Ministry of Education for school to be fully open in the country. The COVID-19 pandemic has caused major disruption smooth operation of schools across the globe.

More than 1 billion students are still out of school due to nationwide school closures, according to UNICEF. However, 105 of a total of 134 countries that have closed schools (78 per cent) have decided on a date to reopen schools; and 59 of those 105 countries have already reopened schools or plan to open them soon, the report says.

However, it cautioned that school’s reopening should be consistent with each country’s overall COVID-19 health response to help protect students, staff, teachers and their families. This story was produced with support from Journalists for Human Rights (JHR), through the Mobilizing Media in the Fight Against COVID-19 in partnership with FrontPage Africa.