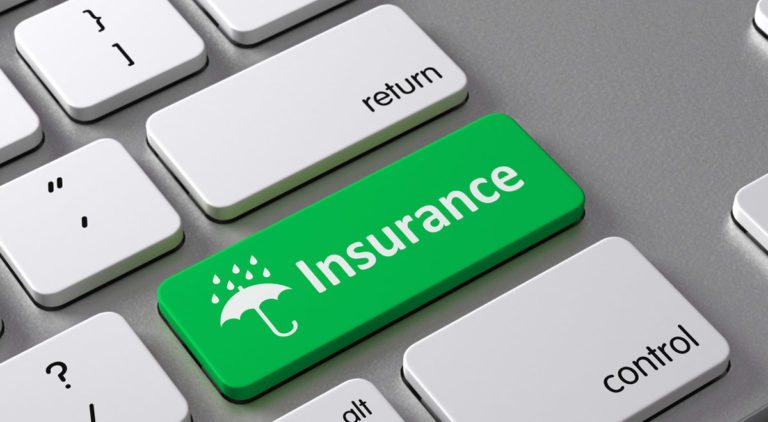 The report suggests that inclusive insurance is playing a significant part in achieving the United Nation’s Sustainable Development Goals – SDG’s. The chairperson also said that the 2018 conference is on the state of Micro-insurance is showcasing ground breaking initiatives from around the world which are helping to eliminate poverty and hunger.

At the same function, vice chairperson of the Munich Re-Foundation Katharine Pulvermacher says inclusive insurance is an essential part of sustainable economic development and is crucial for managing increasing climate change risks of many poor people that live in disaster prone countries and locations.

Pulvermacher says digital advancement in the insurance sector will help accelerate and improve access to insurance in emerging markets. She added that if digital advancement is not utilized, development will remain nothing but lip service. She was speaking during an International Micro Insurance Conference being held from the 6th to 8th of November 2018 at Taj Pamodzi hotel in Lusaka. The conference has attracted about 430 participants from various countries in Africa and across the world.

“Millions of consumers in emerging markets are already benefiting from insurance products and services which build resilience and help manage risk,” he said. Muteto adds that Insurance cover in emerging markets is steadily increasing; the latest land scape of Micro-insurance study shows a 126% rise in Latin America and the Carribean.

Micro finance sector in Zambia has received a major boost after the government’s Ministry of Agriculture sponsored Farmer Input Support Program – FISP which targets 1 million emerging farmers was bundled with micro insurance that covers against climate change to protect the farmers in cases of draught.

Another possible game changing areas for exponentially growing micro finance penetration is working through mobile phone companies and offering bundled insurance products with services such as mobile money. The Pensions and Insurance Authority is the regulator of insurance products in Zambia and is yet to announce any major regulatory or sector reforms that would transform the local sector.

Just like the banking industry, were mobile money has recorded the highest account uptake when compared to conventional bank accounts, micro-finance remains with the highest potential to ensure mass coverage.