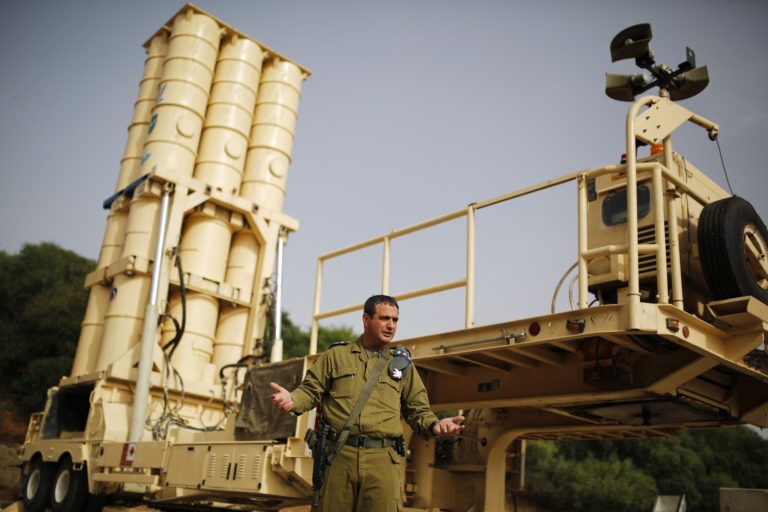 [ACCI-CAVIE] Israel Aerospace Industries (IAI) will provide Morocco with the Barak MX air and missile defense system. The deal is worth over $500 million

The North African country has been reinforcing its military equipment and boosting its defense system amid rising tensions in the region.

The United States remains the main arms supplier for Morocco, covering 90% of the country’s demand, ahead of France (9.2%), and the UK (0.3%), according to the Stockholm International Peace Research Institute (SIPRI).