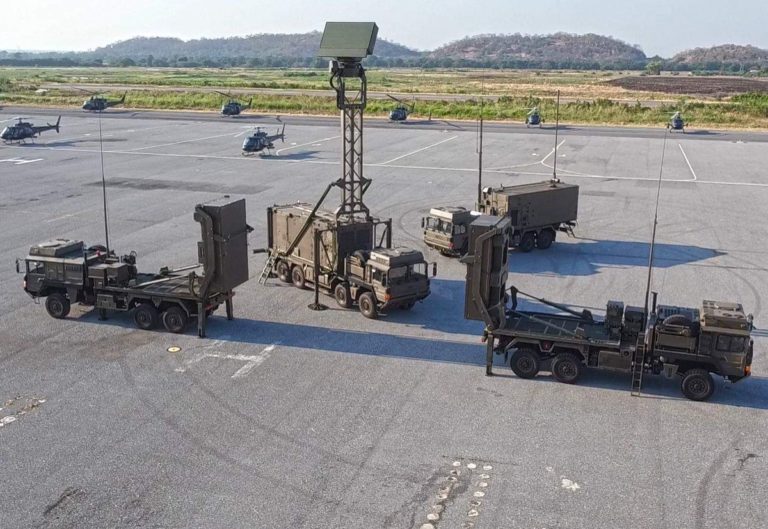 The military equipment is an anti-air multi-target missile system that suits all weather.

“MICA has a totally dual role. It is able to cope with both BVR and SR combat situations and exhibits very high performance in both situations,” the MBDA Missile Systems website said.

Matra company developed the military equipment, which was tested by the Rafale and Mirage 2000 aircrafts.

“This system will be the second air defense system after the Chinese Sky Dragon and is used by the Royal Artillery Group 20, the most important ground artillery unit of the Royal Armed Forces,” La Razon added. The news about the potential arrival of VL-Mica missiles to Morocco comes a year after media reported that the North African country concluded a contract concerning military equipment with France.

France is one of Morocco’s key partners in the military and security fields. According to the Stockholm International Peace Research Institute (SIPRI), Morocco receives 9.2% of arms from France and 0.3% from the UK. The US is the main arms supplier for Morocco with 90%.