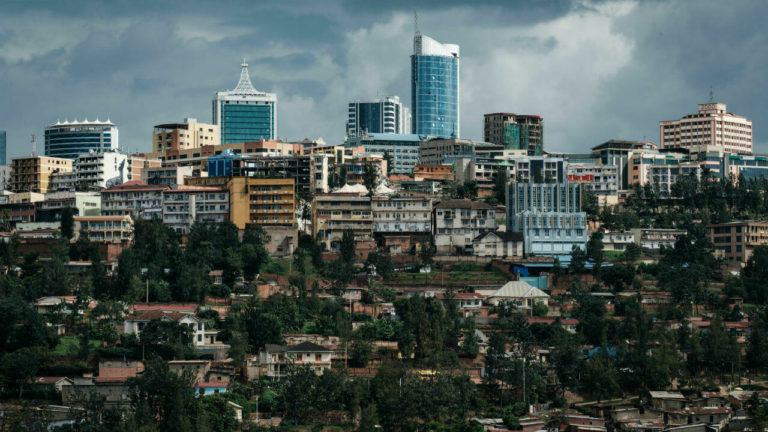 [ACCI-CAVIE] According to consistent African Centre for Competitive Intelligence sources The Regulatory Board of Rwanda Utilities Regulatory Authority (RURA) has approved the Five Year Strategic Plan that was researched and formulated in consultation with MTI Consulting. The Strategic Plan was based on MTI’s 8S Model.

“The Regulatory Board, Director General and Senior Management of RURA has contributed and demonstrated a high level of strategizing and sector insights into this highly interactive and inclusive strategic planning process,” said MTI Consulting CEO Hilmy Cader, who led this project on behalf of MTI Consulting.

The Authority plays a pivotal role between the policy maker, licensed service providers and consumers. The Authority reports to the Office of the Prime Minister and it coordinates with line ministries responsible for each regulated sector in executing its functions.

“Rwanda, considered to be the ‘Tech Hub’ of Africa and tipped to be the ‘Singapore’ of Africa, is the 49th country in which MTI has carried out an assignment, since MTI’s inception in 1997.

Africa is undoubtedly the growth continent of the 21st century.

Over the last 3 years we have been focusing on regional opportunities across East Africa – given the access to these markets from Asia and the Gulf.

Given Kigali’s strategic location we plan to access the key markets of Kenya, Uganda, Tanzania, Kenya and Ethiopia from Kigali,” Cader added.

Coming out of a devastating genocide in 1994, Rwanda’s socio-economic transformation is considered a ‘case study’ for the developing world.

In 2019, Rwanda was the world’s third fastest growing economy, ranked 38th (and second in Africa) for Ease of Doing Business and first for Government Transparency in Africa.

Interestingly, Rwanda has the highest female participation (61%) in Parliament in the world and it ranked ninth in the Global Gender Gap index 2020 (first in Africa).

MTI is an internationally-networked boutique management consultancy – having carried out 680 projects across 49 countries – in the last 25 years.  MTI’s practices cover Strategy, Operations, Corporate Finance and Digital and Analytics.