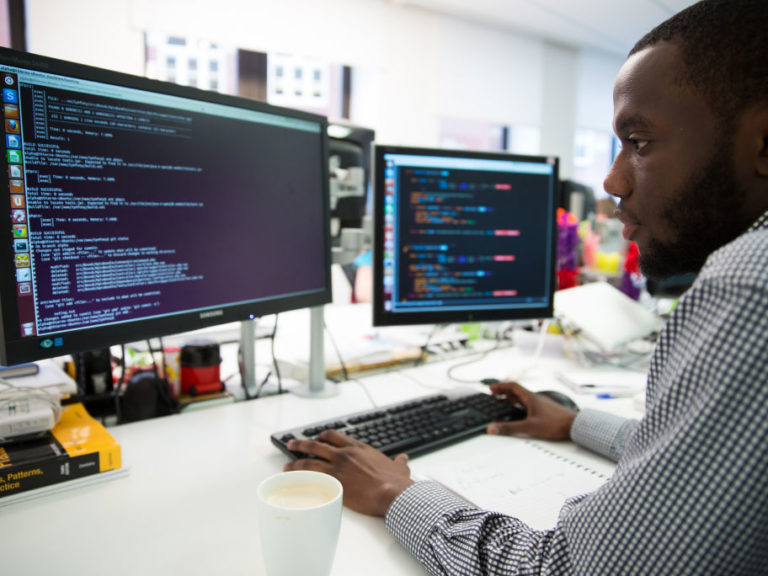 [ACCI-CAVIE] Are you a public or private developer who defies building regulations? You risk being charged Sh2 million or spending six months in prison if new building by-laws are approved.

The Draft National Building Code, 2020, developed by the Ministry of Transport, Housing and Public Works, seeks to prevent buildings from collapsing and save lives and property. The document, seen by the Nation, is with the National Assembly’s Public Works and Housing Committee. Lawmakers are examining it before convening a meeting with stakeholders in the construction sector.

Under the regulations, to ensure public safety a developer must engage a registered contractor with the technical capability to deliver a project in all construction activities. “By hiring a registered contractor and having a registration system in place, citizens can have increased confidence that construction work will be done by a person who has demonstrated competency,” the regulations say. “All construction works, contracts or projects either in the public or private sector shall be registered with the Authority in accordance with the Act.”

All buildings will be reviewed every five years to check if they conform to global construction best practices. The decision to inspect buildings every five years was informed by a study that showed that 66 per cent of buildings that collapse are those already completed but lack proper maintenance, the National Construction Authority (NCA) says. “Buildings have a life cycle, after which they demand high maintenance. A study established that completed buildings comprise 66 percent of (buildings that) collapse. It implies the absence of proper maintenance and early warnings of defective buildings,” the agency says.

Kenya lacks a proper inventory of all types of buildings, the ministry says. If such a listing existed, it says, it could help pinpoint structures that meet building regulations.

“The new regulations are national and apply to all human settlements without discrimination and segregation,” the proposed code. The new code was developed following the repeal of the Local Government Act by the County Governments Act in 2012. The building code became subsidiary legislation without a parent Act.

The Draft National Building Code, 2020 will replace the outdated 1968 building code, which was found to be inadequate and lacked enforcement mechanisms. “The new Code provides for construction risk management in the built environment. As a result, it is less costly to prevent disaster than to cure,” the new code says. NCA told MPs last week that non-compliance with building standards and regulations, gaps in the construction approval process and poor workmanship are the main reasons buildings collapse.

Parliament is also partly to blame, with NCA saying there is no law requiring buildings to undergo mandatory inspections by qualified building professionals.

“The frequency of (building collapses) and the magnitude of the consequent losses – in terms of lost lives, destroyed properties, and damage to the image of the industry – lead to serious negative consequences on the economy,” NCA Executive Director Maurice Akech told MPs