Nigeria gets $400,000 grant from Afreximbank for pharmaceutical production 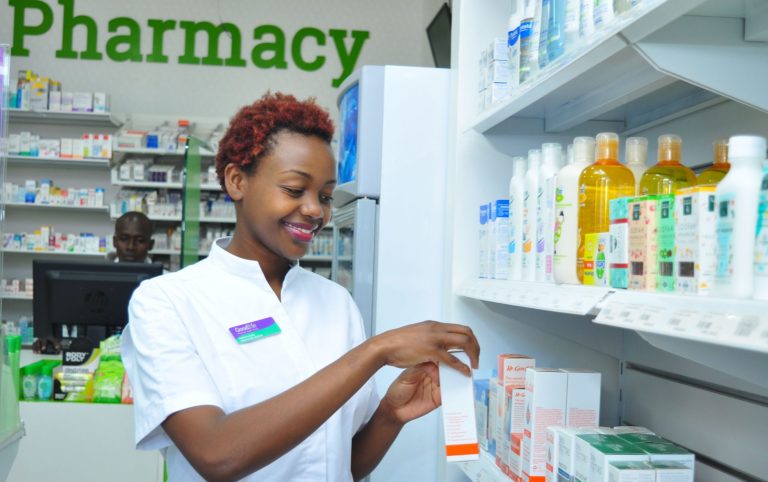 [ACCI-CAVIE] The African Export-Import Bank has awarded $400,000 in grant funding to the National Institute for Pharmaceutical Research and Development of Nigeria to boost pharmaceutical production in the country.

According to Afreximbank, the grant is for the establishment of an Active Pharmaceutical Ingredient plant, and it represents a significant proportion of the estimated funds required to execute the project.

It said the grant would enable the institute to produce APIs locally in Nigeria.

Pharmaceutical manufacturing companies in Africa, according to the statement, rely heavily on the importation of APIs and excipients, which are essential to formulate finished pharmaceutical products.

The bank, in a statement on Monday, described NIPRD’s API plant project as a critical step towards Nigeria’s pharmaceutical independence and self-sufficiency.

The bank noted that the API project included the development of a contextual training program for pharmaceutical industry stakeholders, among other things.

This, according to the bank, will ensure that key skills are acquired by industry players who represent the vanguard of essential medicines production on the continent. Afreximbank said its financial support to the NIPRD project would not only catalyze the security of supply of medicines across Africa, but also promote the industrialization of the pharmaceutical sector and the consequent creation of jobs and income. It said the partnership between NIPRD and Afreximbank would open a new perspective in the development of collaborative projects aimed at providing contextual solutions to issues that emerge on the continent. The collaboration, according to the statement, demonstrates a paradigm shift towards a new approach to improving sustainable access to healthcare in Africa, while stimulating socioeconomic development.