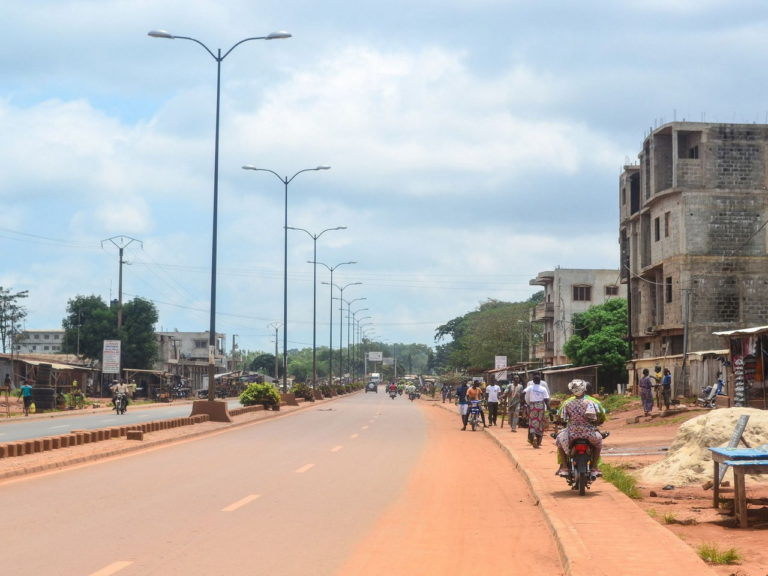 [CAVIE-ACCI] Nigeria has ratified Africa’s historic free trade agreement. But its land borders remain closed How borders are drawn and enforced has far-reaching consequences, whether we live on either side of them or halfway across the world.

Nigeria has ratified the free trade agreement which will now come into effect on Jan 1 2021. It’s a key move for the ambitions of the African Continental Free Trade Area (AfCFTA) given Nigeria’s status not just as one of the continent’s largest economies but also as its most populous country.

When it comes into effect, the AfCFTA aims to create a single market for goods and services in Africa. By 2030, the market size across the continent is expected to include 1.7 billion people with over $6.7 trillion of cumulative consumer and business spending—if all African countries join the agreement. Yet, despite these prospects, and Nigeria’s positive outward stance, the country still poses a major red flag to hopes for free trade across the continent.

For over a year,  Nigeria’s land borders with Benin, Niger, and Cameroon have been closed as the government aimed to stop the smuggling of food items which it says undermines local agricultural businesses. It’s a protectionist move that’s in line with previous policies under the current Buhari administration despite little evidence of efficacy.

For instance, despite a hike in rice tariffs aimed at boosting local production, a lack of capacity to meet local consumption levels mean market gaps are still being plugged by illegal rice imports.

The biggest impact is felt by informal traders—most of them small and medium enterprises that operate along the Nigeria-Benin border. Nigeria’s high level of protection on products like rice has made smuggling from neighboring countries very lucrative. The World Bank has estimated 80% of imports into Benin are destined for Nigeria.

“Nigeria’s ratification of the AfCFTA is a welcome development, but the country’s commitment to intra-African trade should also be materialized in reality by the re-opening of its land borders,” says Landry Signé, a Brookings Institution senior fellow. “Re-opening the borders will send a strong signal about Nigeria’s intentions…to boost intra-African trade.”

While the border closure was imagined as crackdown on a food imports, it translated into blockade on all imports and exports as well. The move has had far-reaching, cross-border implications from paralyzing supply chains to impacting import and export-based businesses. Kobo360, a logistics startup that matches businesses with freight trucks for cross-country haulage, says, in recent statement, that demand fell by nearly 30% within the first months of border closure.

Regular Nigerians are also paying a big price for the policy as food inflation has reached a 31-month high last month. Despite the Nigerian government’s best intentions, the country still remains far from being self-sufficient as local food consumption far outstrips production. SBM Intel, a Lagos-based market intelligence firm, predicts the spike in food prices “will worsen in the coming months if the borders remain closed,” especially ahead of the busy festive season.

As it turns out, Dangote Cement and BUA Group—two of Nigeria’s largest businesses—have recently been granted exemptions to the border closure and will now be allowed to resume exports. But the exemptions have resulted in public criticism and accusations of favoritism, especially given Dangote’s long-running close links with successive Nigerian governments.

For his part however, Obi Ozor, Kobo360 CEO is hoping the exemptions ultimately result in “broader and seamless re-opening of the borders.”