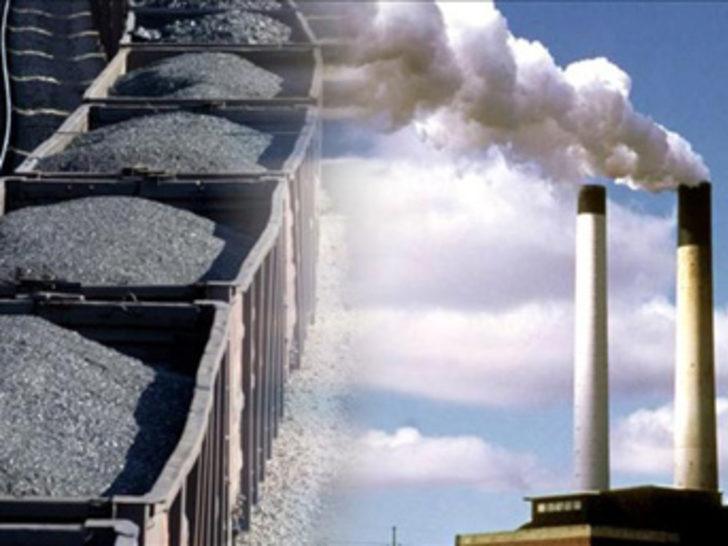 [ACCI-CAVIE] The two southern African countries have new coal projects in the pipeline amid clamour to move away from coal to cleaner fuel.

Sub-Saharan Africa’s pipeline of new coal projects has fallen by 47 per cent since 2015 amid the growing clamour to move away from coal to cleaner, greener fuel. Yet, 13 countries have decided to stick to coal to meet energy requirements.

South Africa and Zimbabwe are among them and have started constructing new coal plants, according to a report by independent climate change think tank E3G.

Coal is the single-largest contributor to climate change. The use of coal needs to fall 79 per cent by 2030 on 2019 levels to meet the pledges countries signed up for in the 2015 Paris Agreement, according to the Sixth Assessment Report of the United Nations Intergovernmental Panel on Climate Change (IPCC) released in August 2021.

The report, titled No New Coal by 2021: The Collapse of the Global Coal Pipeline, assessed the global pipeline of new coal projects. The report found a reduction of 76 per cent in proposed coal power around the world since the Paris Agreement was signed in 2015. This brings the end of new coal construction into sight. It, however, flagged that South Africa and Zimbabwe may risk becoming an outlier in the global community if they push their plans to develop new coal-fired power plants.

Africa’s pipeline of coal projects is largely funded by China, the report claimed. Since 2015, seven African countries — Senegal, Zambia, Democratic Republic of the Congo, Guinea, Ghana and Namibia — had been considering new coal projects have cancelled their pipeline, said the report.

According to the report, some of Sub-Saharan Africa’s countries are currently at an energy crossroads. Botswanahas nearly 3GW of pipeline projects in active development, but has in parallel also been exploring collaborating on a major 5GW solar project with neighbouring Namibia.

South Africa accounts for 95 per cent of Africa’s coal operations, yet it has been facing chronic economic challenges and power shortages. South Africa’s recent pursuit of new coal plants has added to the debt burden of the already crisis-ridden state utility Eskom.

Scrapping the remaining pipeline and plants under construction would put South Africa on a pathway to accessing international finance for accelerated retirement of its creaking coal fleet. It will also help the country pivot to a cheaper renewable-led system.

Globally, 1,175 gigawatt of planned coal-fired power projects have been cancelled since 2015. Accelerating market trends have combined with new government policies and sustained civil society opposition to coal, the report stated.

The report suggested that the international community can support these countries in moving away from coal through provision of public and private clean energy finance; support to develop flexible grid infrastructure and technical and capacity assistance to bolster regulatory and policy frameworks that accelerate the transition from coal-to-clean.

The collapse of the global coal pipeline and the rise of commitments to no new coal are progressing hand in hand, the report said.