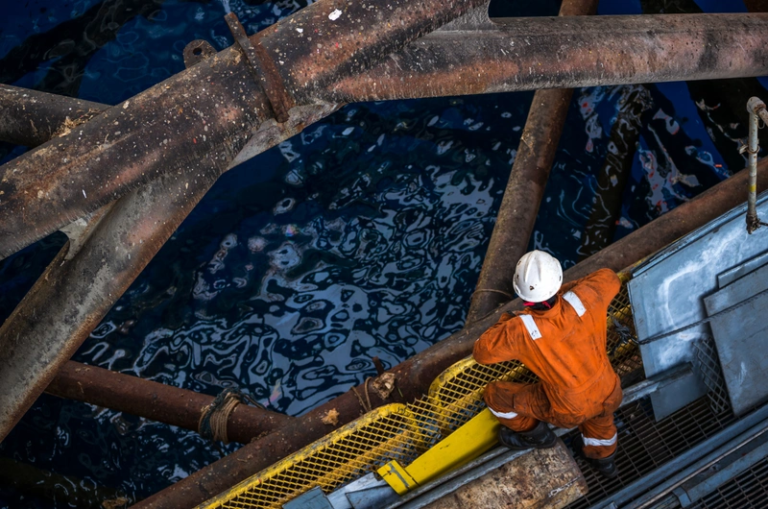 [CAVIE-ACCI] Oil companies have asked security services to tighten surveillance as violent anti-police brutality protests and the expected sacking of hundreds of workers worsen desperation in the region, industry sources told Reuters and the African center for competitive Intelligence (ACCI).

“It’s going to increase the desperation in the region, which leads to criminality,” said Ken Henshaw, executive director at Port Harcourt-based NGO We The People.

Already, the oil companies do not provide enough jobs to satisfy employment needs in the region, which has few other industries.

At the end of 2017, Chevron had 5,377 employees and contractors in Nigeria. A spokesman did not provide an updated figure or say if that had changed substantially.

Royal Dutch Shell and ExxonMobil have announced global job cuts, but said they do not know how many would come in Nigeria. Eni did not comment. Total has not announced cuts, and said it had not reduced wages in Nigeria.

Oil union Pengassan said roughly 200,000 Nigerians work in oil and gas. The unions are fighting all of the cuts.

Protests against police brutality also exploded into riots and looting last month, and in parts of the Delta, police stopped leaving their barracks because of the anger, Henshaw and the three other sources said.

Groups of armed local residents patrolled instead. A police spokesman did not respond to a request for comment.

Oil theft cost Africa’s largest oil exporter $1.35 billion in the first half of 2019, while pirate kidnappings in the Gulf of Guinea account for 95% of the global total.

Eurasia Group, Henshaw and Patterson Ogun, founding director of the Ijaw Council for Human Rights, said locals were unlikely to blow up pipelines. But Henshaw and Ogun said some would tap them to sell oil or make money refining it.

“The communities are just looking to take care of themselves,” Ogun said.