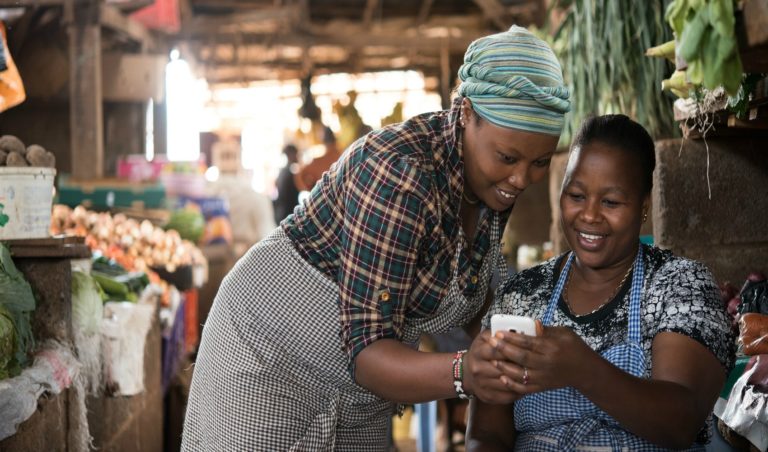 In some markets, mobile money platforms have quickly become the de facto medium for commerce; in Kenya, for example, Safaricom’s M-Pesa platform is prolific, handling more than half of the country’s GDP every year.

Orange has a long pedigree in Africa and has surely watched this mobile money boom with great interest. The operator group launched Orange Money back in 2008 and have since accrued more than 60 million subscribers across Africa and the Middle East. In 2020, their platform processed over €62 billion in transactions.

Now, Orange Middle East and Africa have partnered with Ericsson to make use of the latter’s Mobile Financial Services solutions. These solutions will reportedly enhance Orange Money’s existing services, as well as providing them with a more agile and compliant IT architecture, enhancing performance. Beginning with Senegal, Orange plans to roll out these solutions in phases across fourteen of the countries in its African and Middle Eastern portfolio.

“Stable, secure, reliable and compliant mobile financial services are fundamental to building the foundations of economic growth for many people in Africa,” explained Alioune Ndiaye, Chairman and CEO of Orange Middle East and Africa. “As we continue to work to support our customers and enhance the services offered to them, we are very pleased to work with Ericsson as their financial services platform is built upon the latest security technologies and open architecture framework principles which can further expand our ecosystem and achieve our vision of financial inclusion in Africa.”

The rate of mobile money growth in Africa is hard to ignore. During the pandemic, mobile money transactions on the continent reached almost $500 billion, leaving the operators scrambling to scale up their operations to take a piece of the pie. Airtel Africa’s mobile money business is a prime example here, receiving over $500 million in fresh investment over the course of 2021.

But the process of growth not always smooth sailing, especially as governments become increasingly aware of the value of mobile money platforms. Ethiopia, for example, has long been seen as a potential goldmine for enterprising telcos, being a country with a huge population that is currently reliant on its sole provider, Ethio Telecom, for connectivity. Now, the country is finally liberalising its telecoms sector, potentially allowing two new entrants into the market.

Part of the attraction of these new licences, however, is the ability to launch mobile money services, something that the Ethiopian government has disallowed until next year at the earliest. Ethio Telecom, meanwhile, has launched its own mobile money service called Telebirr, reportedly signing up over a million subscribers in its first week.