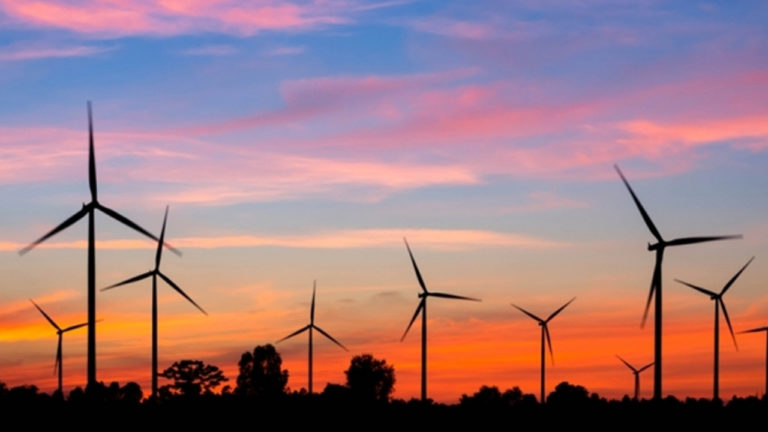 [ACCI-CAVIE] The 158.7-MW Parc Eolien Taiba N’Diaye Wind Farm, the first utility-scale wind power project in Senegal, located in the Thies region, approximately 70km north-east of Dakar, is set to undergo an extension project that will see its capacity increased by 100MW.

In Mid-December 2021, African renewables developer Lekela signed a grant agreement with the US International Development Finance Corporation (DFC) to fund a feasibility study for the said project. The study, which covers an area west of the existing wind farm, will consist of a wind measurement campaign, a network study, an environmental impact study, and other on-site surveys, and it is expected to take approximately 15 months to be completed.

Opportunity to continue the expansion of wind power in Senegal

According to Lekela chief executive Chris Antonopoulos, this study represents an exciting opportunity to continue the expansion of wind power in the West African country and to provide cleaner, reliable energy to the local people. As we look to create a greener, more sustainable future, it’s crucial that we explore ambitious projects like this, which expand renewable capacity and help to deliver much-needed electricity to the region,” said Mr. Antonopoulos.

Earlier, Lekela was also awarded a grant from the US Trade and Development Agency to fund a feasibility study in partnership with Senelec for Senegal’s first grid-scale battery electric storage system that will be located at the site of the wind farm.

The study will focus on how to provide increased grid stability and integrate intermittent renewable energy into Senelec’s electricity grid.