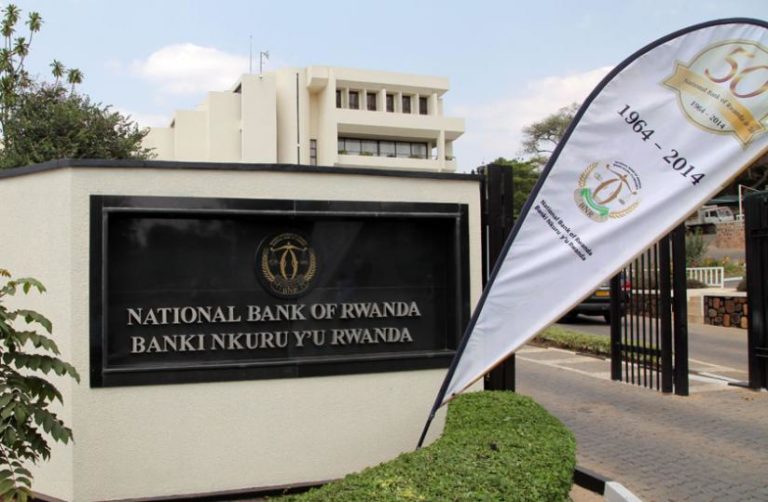 [ACCI-CAVIE] The National Bank of Rwanda (BNR) has announced it will resume the licensing of new insurance firms in January 2022, lifting a nearly three year freeze on the process. The financial sector regulator suspended the process in February 2017 at a time when the insurance industry was going through major turbulences.

Peace Uwase, the Director General for Financial Stability at BNR, told The New Times that since the restrictions on new entrants, the sector had undergone various reforms—improved its outlook, performance and growth projections.

At the time when the Bank announced that they would not be licensing new firms, there were concerns of price undercutting as insurers used price cuts as a market entry strategy or customer acquisition move.

This saw a lot of capital erosion and underwriting losses which was found to be unsustainable in the long run. Among the changes that have since happened include the gazetting of a new insurance law which among other things provides for new types of insurance businesses.

The regulator has since issued new regulation and licensing requirements. It has also revised minimum paid up capital from Rwf1 billion to Rwf3 billion for general insurance and Rwf2 billion for life insurance to make sure that new players have a sounder capital base.

Uwase noted that there had been further adjustment in regulation on human resource expertise and governance to ensure that solutions were tailored to local context and professionals in the sector have the right capacities.

“Previously, some insurers with regional presence were leveraging on expertise at group level which was not always customized to local context which we hope will see customization of products and have local market context,” Uwase noted.

“The corporate governance regulations came in place to strengthen the role of boards in insurance companies and give guidance on aspects such as minimum number, their committees, and competences among other aspects.”

Further regulatory adjustments made allow for co-insurance which addresses concerns that previously, some of the big risks were being insured off shore and would go to insurers abroad.

“The idea is that if a business or individual is going to take insurance from abroad, they have to prove it is impossible locally which will drive insurance penetration,” she added.

The moratorium had also been announced at a time when the motor insurance sector was not doing well, characterised by significant underwriting losses, fraud among other challenges. General insurance is largely dependent on motor insurance.

Since then, there was a review of prices of motor and non-motor as well as establishment of an anti-fraud forum made up of stakeholders who meet periodically to assess key issues and challenge fraud in the sector and agree on response measures.

Stakeholders have also since set up a digital motor insurance certificate, putting together a database of prices of spare parts to curb fraud and are working to set up a claims database to identify persons and businesses with high claims ratio.

According to BNR officials, this will eventually culminate in a risk based pricing model that will reward good drivers with discounts on premiums.

The regulator also noted that resumption of licensing of new entrants is also expected to boost ambitions of the Kigali International Financial Centre.

However, Uwase said that resumption of licensing will not remain as was previously the case with new entrants in the market required to comply with the licensing requirements especially demonstrating the value addition to the sector through innovative products, services and distribution channels.