Sin tax on Bitcoin? How cryptocurrencies could be taxed 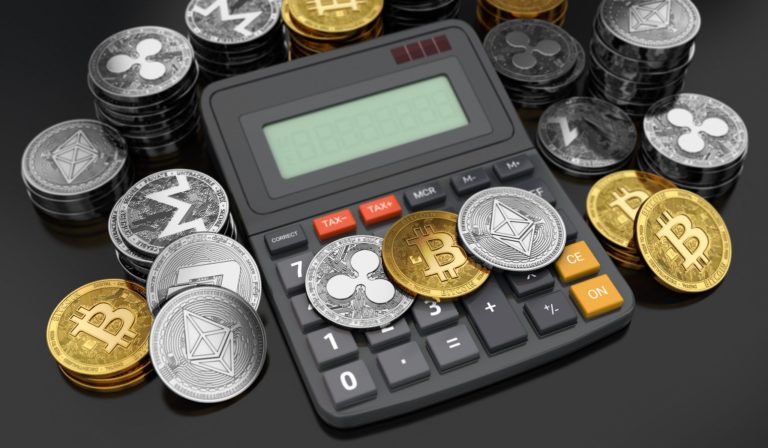 [CAVIE-ACCI] There are talks of North Block considering an 18 per cent GST on Bitcoin transactions. But, could there be a sin tax of 28 per cent, given its alleged nefarious status

Cryptocurrencies could well be called the wonder of the 21st century for the financial world. Invest in it or not, you cannot ignore it. India may have taken a hard stance against cryptocurrencies, but an outright ban seems unlikely, say industry sources. They reckon some regulations are likely, especially on the taxation. But, before applying taxes, cryptocurrencies need to be classified. Is it a commodity, a currency, or a new asset class altogether? This is what will throw light on taxation.

“Central Economic Intelligence Bureau (a branch of the union Finance Ministry) has conducted a study on levying GST on cryptocurrencies and has suggested to the Finance Ministry that Bitcoin can be categorised under ‘intangible asset’ class and GST could be imposed on all transactions. However, the Finance Ministry is yet to decide on the same,” says Archit Gupta, Founder & CEO, Cleartax.

There are talks of North Block considering an 18 per cent GST on Bitcoin transactions. But, could there be a sin tax of 28 per cent (plus cess), given its alleged nefarious status?

“It is difficult to say, but if indeed 28 per cent tax is levied on the value itself it will distort the market completely because Indian crypto market will be available at 30 per cent premium and Indians may not be able to participate at fair prices,” says Jaideep Reddy, Technology Lawyer, Nishith Desai and Associates.

“The most conservative view is that cryptos are like residuary goods. In that case, there should be 18 per cent GST,” he adds.

Another possibility is levying taxes on the commission charged by exchanges. “If the government does not define cryptos as goods or services, then the GST can be charged on the services provided by the exchanges, but not on the transaction value,” says Reddy.

Taxing it like digital gold, stocks or bonds, in which tax is levied on the capital gains is another way out. “If capital gains taxation is applied, it will make the reporting very easy for us and our users,” says Rahul Pagidipati, CEO, ZebPay.

“If it is taxed like gold, then there should only be a commodity type of taxation. If it is treated as securities, then long-term or short-term capital gains but no GST. And if it is treated like stable coins, GST should be avoided. In most countries, bitcoins are taxed only when you sell them. There is no tax when you buy it,” he adds.

In the US, cryptos are treated as a hybrid asset class. “If it’s a security token, then SEC will come into picture. if it’s a commodity token, then commodity commission, or if it is a stable coin, then Federal Reserve will have a role to play,” explains Pagidipati.

In Singapore, cryptocurrencies fall under the Payment Services Act and are treated as digital tokens. Since there is no long-term capital gains tax in Singapore, the capitals gains on bitcoins as a security token is tax free.

Australia, says Reddy, has made sure there is no double taxation so that one doesn’t pay the GST and income tax both on bitcoins.

Experts and industry players agree a hybrid asset classification is the best way to go. “Industry is open to almost any type of classification as long as there is no double taxation.