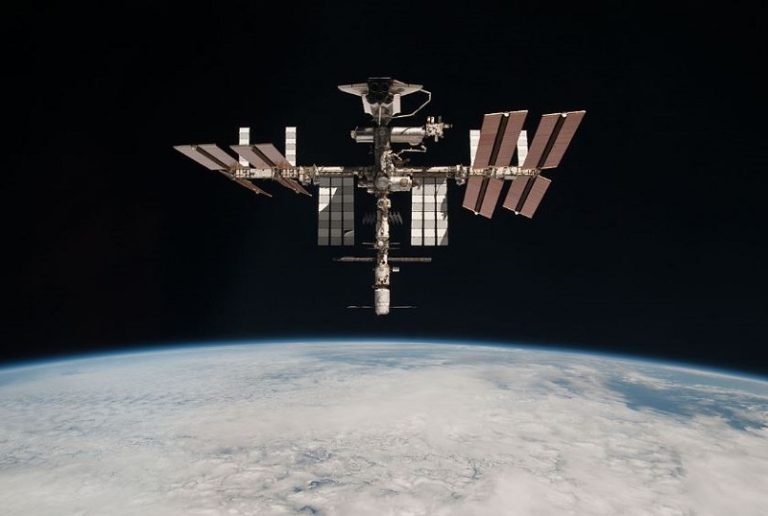 [CAVIE-ACCI] The Department of Science and Innovation (DSI) has invested about R18.9 million ($1.2 million) in the development of two nanosatellites, a move that will increase maritime domain awareness in South Africa. According to DSI, this is the first initiative in the country, which seeks to provide communication services to the maritime industry.

The funding was channelled through DSI’s Technology Innovation Agency (TIA) to the Cape Peninsula University of Technology (CPUT), an institution that is playing a leading role in growing space science and technology in South Africa.

The statement said the university has developed cutting-edge nanosatellites and cube satellites (CubeSats) over the years, demonstrating advanced technological capabilities in the country’s space industry.

“South Africa needs a more strategic and coordinated approach to ensure optimal surveillance of the waters off its coast, including shipping movements within the country’s exclusive economic zone,” the department said, adding that it will promote improved maritime domain awareness and enhanced maritime security.

A software-defined radio (SDR) system uses software for the modulation and demodulation of radio signals, performing significant amounts of signal processing in a general-purpose computer.

The technology will also enable the delivery of complex analytics and ubiquitous positioning of high-value assets, as well as mission-critical services, at a lower cost than the deployment of traditional satellite systems.

“Developed as a collaboration between CPUT and local company Stone Three Communications, the M2MSat technology advances the state of the art in space innovation, significantly improving on the technology on-board CPUT’s ZACube-2 nanosatellite, which was launched in 2018.”

In South Africa, the department said, the space industry ecosystem – including supporting space engineering programmes, human capacity development, infrastructure investments and technological innovations – is part of the high-end infrastructure sectors that are critical to the country’s economic recovery.

“The development and commercialisation of the M2MSat platform will position South Africa as a key contributor of innovation in the space sector globally, feeding into the space value chain, growing partnerships with industry, and fast-tracking the creation and exploitation of space knowledge and innovation.”

Meanwhile, plans are underway to develop Denel’s Overberg Test Range (OTR) in the Western Cape as a facility to launch future CubeSats developed by the CPUT.

“The successful launch saw one of the test rockets travel 17.9 km into the air achieving a new African hybrid rocket altitude record, a significantly huge success for South African engineering and the development of African satellite rocket launch capability.”

The second rocket made more than 10km altitude with a payload from CPUT.