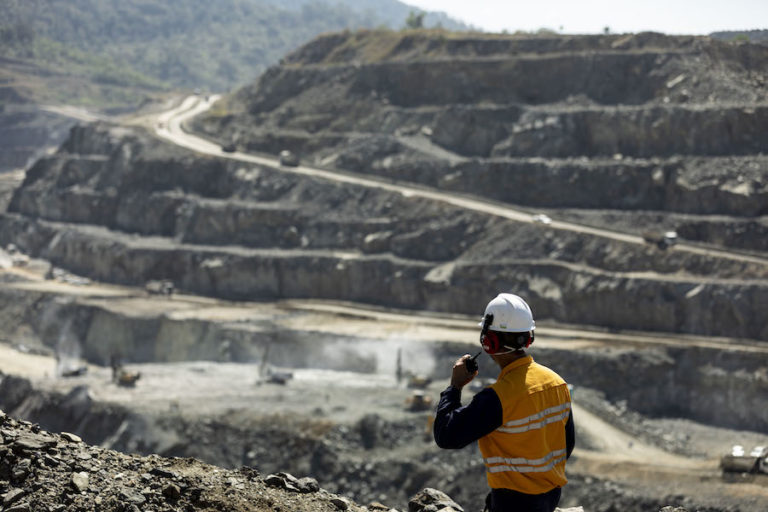 [ACCI-CAVIE] South African miner Sibanye-Stillwater has decided to terminate its acquisition of the Santa Rita nickel mine and the Serrote copper mine in Brazil due to a “geotechnical event”, the company said Jan. 24 2022

Sibanye-Stillwater — one of the world’s largest platinum group metals producers — had intended to purchase the mines from Appian Capital Advisory for a cash consideration of $1.0 billion and a 5% net smelter return royalty over potential future underground production at Santa Rita.

“The company has assessed the event and its effect and has concluded that it is and is reasonably expected to be material and adverse to the business, financial condition, results of operations, the properties, assets, liabilities or operations of Santa Rita,” Sibanye said in a statement.

“The geotechnical event that Sibanye is referencing amounts to a localized fracture that occurs in normal course open-pit operations. To remedy the condition of the area in question, some amount of additional waste will need to be mined earlier in the mine plan which equates to less than 1% of the mine’s volume over a 34-year mine life,” the spokesperson said, adding that Appian “does not agree that this constitutes a material adverse event.”

Appian said it expects Santa Rita to have a strong operational and financial performance this year, describing it as a “high-quality asset.”

“Appian is currently assessing all of its legal options and will take all necessary action to enforce its legal rights,” it said.

Sibanye’s decision to pull out is a setback for the development of its green portfolio. Over the past year it has looked to not only diversify its production but also expand into the battery metals space.

However, the cancellation of the deal should be a short-term positive for the company’s stock, Nedbank’s mining analyst Arnold Van Graan said in a research note. “Many investors are not that comfortable with the company’s battery material strategy, in our view,” Van Graan said.

“Investors should, therefore, welcome the retention of $1 billion of cash on the balance sheet, which would otherwise have been paid for these assets. In the longer term, however, this could raise questions about the nature and quality of the other assets Sibanye is buying as part of its battery material strategy,” Nedbank’s analyst said.

Van Graan said Sibanye is likely to look for other assets or deals to fill the gap left by the collapsed deal and use the funds towards further merger and acquisitions.

“We would not be surprised if the company takes another look at some of the international gold assets it considered previously,” the analyst said.

Sibanye, in September 2021, invested $490 million for a 50% stake in Ioneer’s flagship Rhyolite Ridge lithium-boron project in Nevada, US.

In July 2021, the company entered into an agreement to acquire 100% of French mining group Eramet’s Sandouville nickel hydrometallurgical processing facility in France for Eur65 million ($77.36 million).

In February 2021, it entered the battery metal space by partnering with and investing Eur40 million ($48.6 million) in Finland’s lithium developer Keliber Oy.