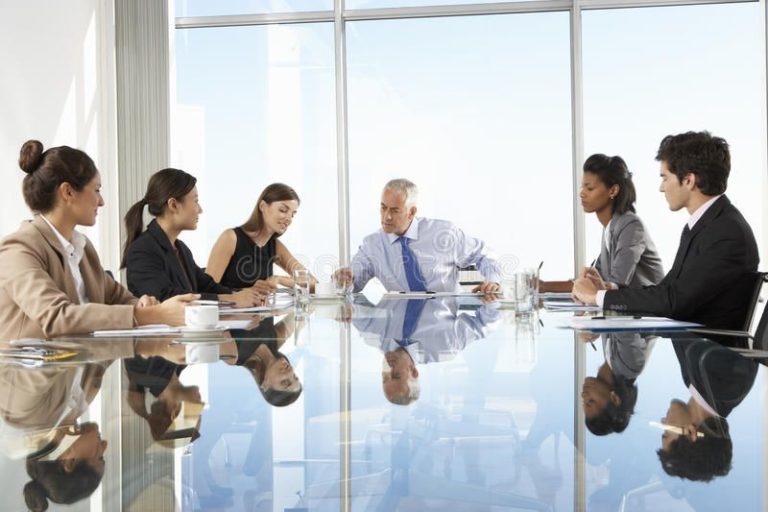 [CAVIE-ACCI] Spain launched Monday a diplomatic push into Africa, marking out the continent as a political priority with an ambitious plan to build closer economic and institutional ties.

Prime Minister Pedro Sánchez said he wanted to “turn this decade … into the decade of Spain in Africa.”

Sánchez unveiled his “Africa Focus 2023” plan at a formal event in Madrid attended by the President of Ghana, Nana Auko-Addo, the foreign ministers of Ghana and Senegal, Kenya’s head of trade, and the president of the African Development Bank, Akinwumi Adesina.

Spain had few colonial possessions in Africa compared with some other European countries, but Sánchez noted that the continent lies just a couple of dozen kilometers away from the southern Spanish coast. He described Spain as “Europe’s southern gateway” for Africa.

Tens of thousands of African migrants eager to enter Europe have made use of that short distance to cross the Mediterranean Sea to Spain in recent years in what is often a perilous journey.

Spain has been working with the government of North African countries in an effort to stem the tide. Sánchez said Monday that a “lack of opportunities” was driving them away and that Spanish investment in Africa might help them stay.

Sánchez is due to visit Senegal and Angola from April 7-9.

BY The Associated Press